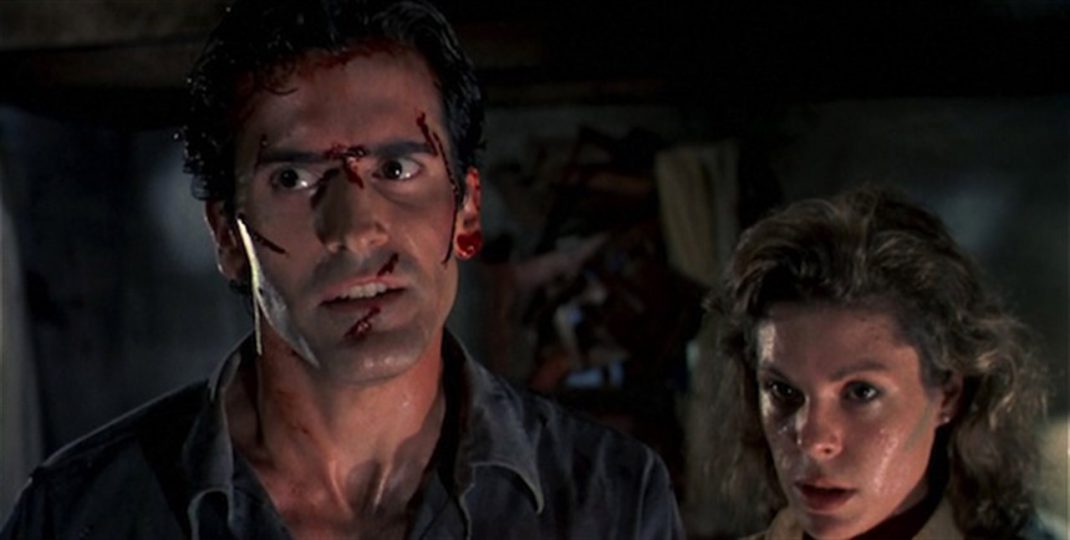 Fathom Events and Grindhouse Releasing are set to bring writer/director Sam Raimi’s original 1981 horror classic, “THE EVIL DEAD” back to cinemas nationwide for its 40th anniversary. In addition to the movie that spawned a film, TV, and video game franchise, attendees will be treated to an exclusive introduction from Bruce Campbell, who portrayed the film’s iconic lead character, Ashley “Ash” Williams. The seminal film spawned a multimedia franchise including the upcoming feature installment “EVIL DEAD RISE.”

Tickets for “THE EVIL DEAD 40th Anniversary” are on sale Fri., Aug. 13 at www.FathomEvents.com and through participating cinemas’ box offices. For the most updated list of exhibiting movie theaters, visit the Fathom Events website. (Participating theaters are subject to change).

In the first installment of Sam Raimi’s famed original “THE EVIL DEAD” trilogy, Ash (Campbell), his girlfriend Linda (Betsy Baker), his sister Cheryl (Ellen Sandweiss), and couple Scotty (Hal Delrich) and Shelly (Sarah York), drive to a remote cabin in the woods for a fun getaway. While there, they find the Necronomicon Ex-Mortis (aka “The Book of the Dead”), an ancient tome whose text reawakens the dead when read out loud. After unintentionally releasing a flood of evil, the five friends must fight for their lives or become possessed.

“We are thrilled to give horror fans the opportunity to gather together and celebrate the 40th anniversary of Sam Raimi’s cult classic ‘THE EVIL DEAD’,” said Fathom Events CEO, Ray Nutt. “Let’s kick off the Halloween season with the film that started an amazing franchise.”

“We are proud to present this special 40th anniversary screening of EVIL DEAD with Fathom Events,” said Grindhouse Releasing co-founder Bob Murawski, who has edited many of Sam Raimi’s films including ARMY OF DARKNESS and SPIDER MAN 1, 2 & 3. “The original film has always been my favorite of the series. It is truly one of the scariest and wildest horror films of all time. I’m thrilled that a new generation of fans will have the chance to experience it in the way I first did – on the big screen with a screaming audience!”

Additionally, Lionsgate Home Entertainment will be releasing a collectible box set of THE EVIL DEAD, EVIL DEAD II, and all three seasons of ASH VS. EVIL DEAD in fall 2021.