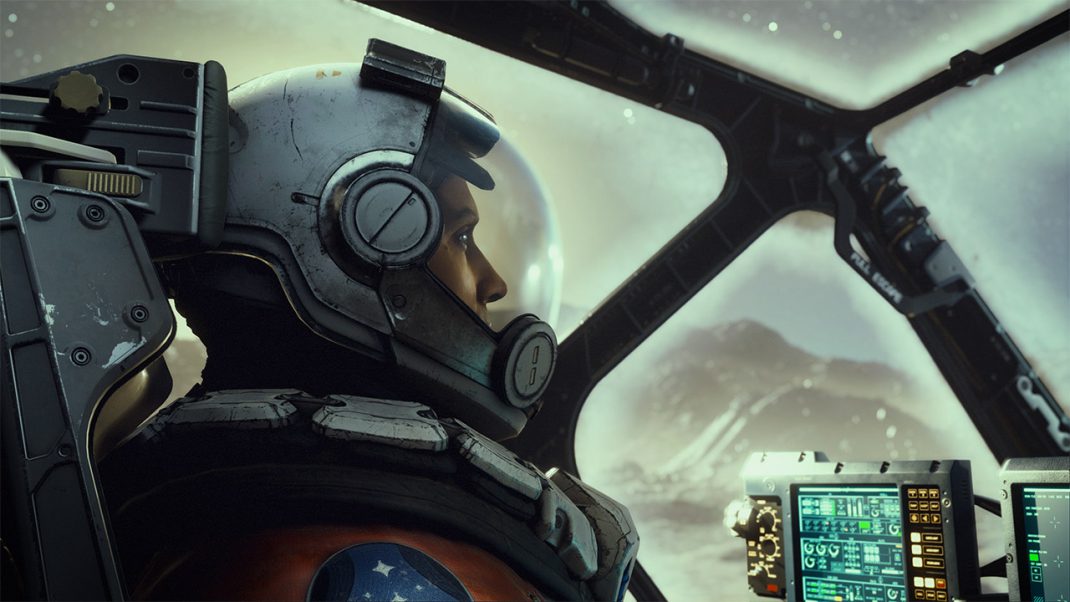 Announced at the Xbox & Bethesda Games Showcase, Starfield will arrive on Xbox Series X|S and PC on November 11, 2022 and will be available day one with Xbox Game Pass.

Starfield is the first new universe in 25 years from Bethesda Game Studios, the award-winning creators of The Elder Scrolls V: Skyrim and Fallout 4. In this next generation role-playing game set amongst the stars, create any character you want and explore with unparalleled freedom as you embark on an epic journey to answer humanity’s greatest mystery. Fans can join Constellation now and be among the first to receive news and updates on Starfield, including developer interviews and behind-the-scenes looks at the game. 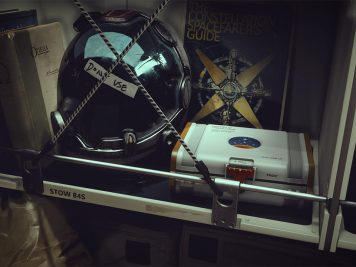 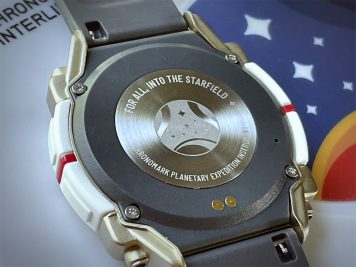 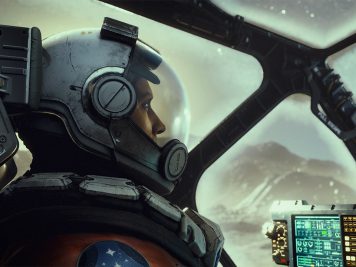 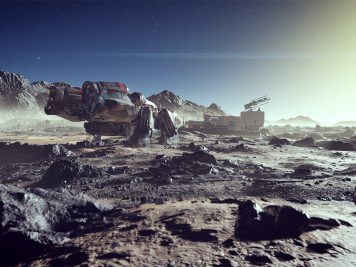