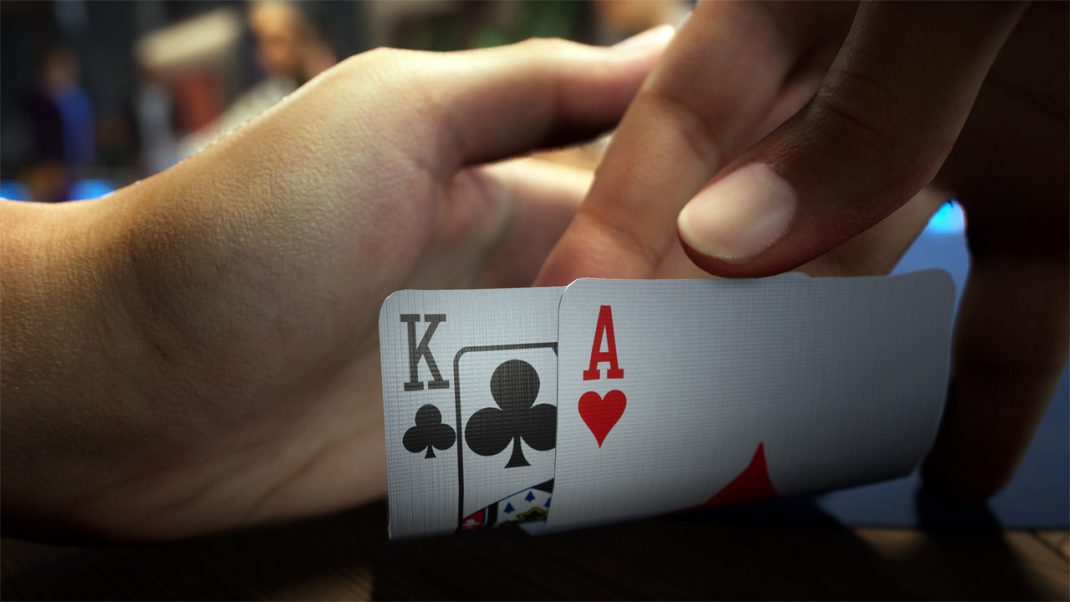 Poker Club Gets The River Update

Ripstone Games today announced that The River update for Poker Club is out now for PC, Xbox Series X|S, PlayStation 5, Xbox One and PlayStation 4 platforms. Poker Club is also planned for release on Nintendo Switch later in 2021 and will launch feature complete with other platforms.

The River update adds new features, new content, and incorporates a completely fresh visual look that comes from a combination of player feedback and learnings from the team since launch. Every month players can expect fresh content, new tournaments, new features and quality of life changes to keep Poker Club evolving with its community.

Poker Club is designed to be the ultimate community-focused Poker experience and the best place to play poker on PC, Xbox and PlayStation platforms. With The River update, Ripstone have laid the foundation to push the game further and given players the tools to build their community, win featured tournaments and bring friends together for unforgettable Poker Nights. Ripstone have prepared a video highlighting these exciting new community features:

Key Features for The River update

Poker Nights 2.0: Hosting your ultimate Poker night couldn’t be easier. The River will give host players more control and customisation over their private multiplayer matches, including spectator options. Gathering the whole crew to the table will be hassle-free with the new invite code system and full support for platform friend lists on Steam and Xbox (and coming soon to PS4 & PS5).

Streamlined UI and UX: During play, expect to see a much more stream-lined TV-style experience that clearly displays pertinent information about your hand and your opponents, without getting in the way of your immersion at the table. It’s now easier than ever to invite friends to a table too – you can do it from the pause menu overlay or even select an empty seat at a table and invite them to join you.

Exclusive Community Event Prizes: Starting with our Golden Decade event, there’s never been a better time to get involved in the Poker Club community and have the chance to show off your love for the game with special gear! Community events like tournaments will now include special prizes and content like exclusive custom trophies, new outfits and table accessories. Setting up your own community is easy and using apps like Discord allows for great engagement outside of the game, with Ripstone empowering new communities with exclusive rewards.

Gameplay Upgrades: Besides the headline features, there’s a huge amount of other additions such as new updates to AI, refined player labelling, leaderboard updates, improved matchmaking in the single-player tour, graphical upgrades and performance improvements to make Poker Club the ultimate simulation of poker.

More every month: Since the game launched late last November, the team has been hard at work bringing updates to the game every month. The Poker Club community on Discord has been a driving force for each update, providing feedback and requests that have directly been incorporated into the updates for the game. Players can expect continued updates in the future, and the team is looking forward to further expanding the experience to make Poker Club the #1 poker community on consoles and PC.