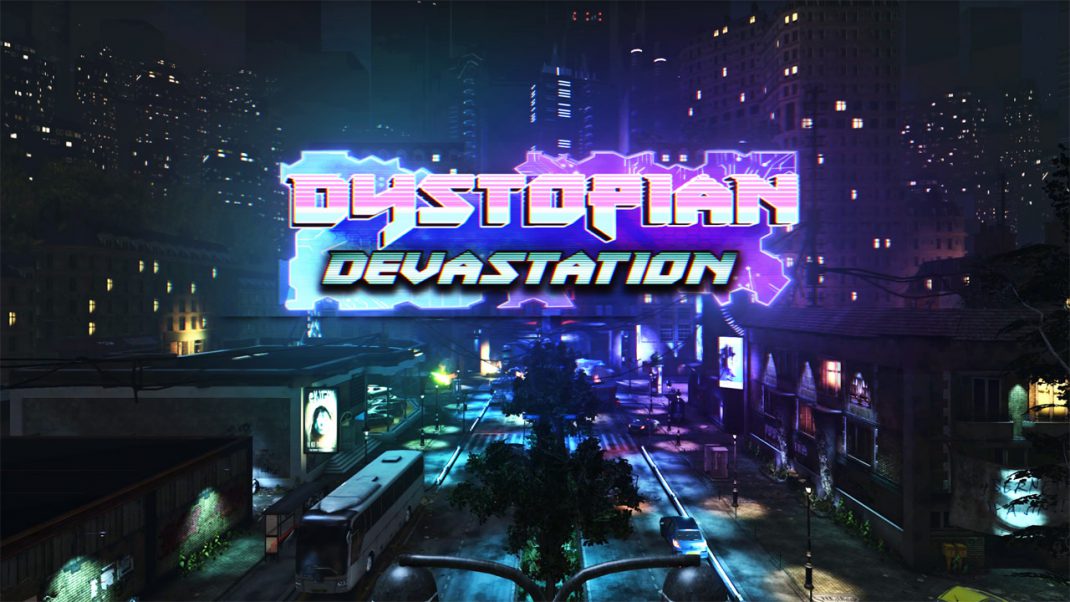 Additionally, players can slaughter in splendor with Killing Floor 2: Dystopian Devastation’s fresh weaponry. Demolitionists can pick up the Gravity Imploder, which will blast canisters at zeds to implode their heads—or use the alternative fire to draw them closer. Sharpshooters can sing this spring with new HRG weapon: the Beluga Beat. This gun shreds sonically, with the ability to charge up a shot to destroy with greater decibels. These weapons enter the fray with even more content, like added achievements, quality of life tuning, and seasonal store bundles.

And what is dystopia without drip? Killing Floor 2: Dystopian Devastation brings futuristic cosmetic options and skins for players to frenzy with flair, including hats, masks, backpacks, and more. For further details and more on cosmetic and weapon skin bundle specials, head to the official Killing Floor 2 website.

To celebrate the release of the update and the season, Tripwire Interactive will be participating in several springtime sales across all platforms! Be sure to follow Tripwire Interactive’s social channels for information on special sales discounts coming soon!

In Killing Floor 2, players descend into continental Europe where the outbreak caused by Horzine Biotech’s failed experiment has quickly spread and gained unstoppable momentum, essentially paralyzing the European Union— Just one month after the events in the original KILLING FLOOR, the specimen clones are everywhere and civilization is in disarray; communications have failed, governments have collapsed, and military forces have been systematically eradicated. The people of Europe know survival and self-preservation too well and lucky survivors have gone into hiding.

Not all have given up hope though… A group of civilians and mercenaries have banded together to combat the outbreak and established privately funded operation bases across Europe. Upon tracking specimen clone outbreaks, players will descend into zed-laden hot zones and exterminate them.

Killing Floor 2 is developed and published by Tripwire Interactive and is published at retail by Deep Silver and Iceberg Interactive for the Xbox One, Xbox One X, PlayStation®4 Pro, PlayStation®4, and PC. This title has been rated M by the ESRB, PEGI 18, USK 18.

Stay up-to-date with the latest Killing Floor 2 news and information on the official website.