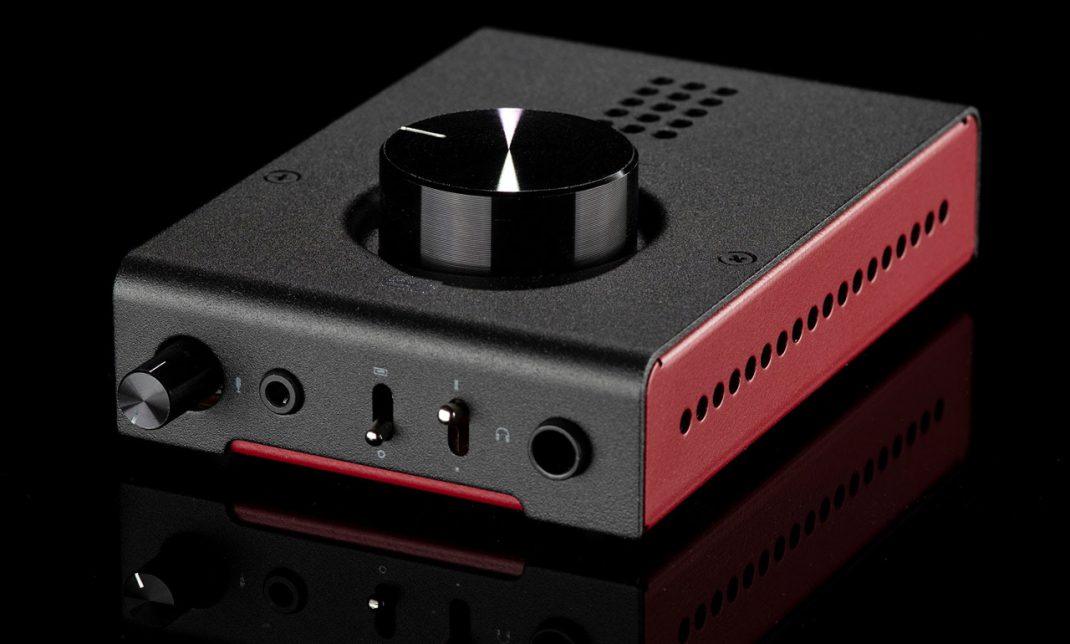 “We always saw the original Hel as a PC gaming product,” said Jason Stoddard, Schiit’s co-founder. “We worked with gamers, streamers, and podcasters on the original. But it also found two different audiences: office workers, especially home office workers, who loved the clarity for voice and video conferencing, and just plain old music listeners, who liked having a transportable device they could run off USB.”

The new Hel 2 is designed to build on the strengths of the original, and to serve all three audiences even better. Hel 2 provides:

“The original Hel was really a PC (or Mac) device,” added Stoddard. “Now, it connects to many consoles, almost all smart TVs, monitors that have an optical output, heck, even CD players. With its integrated preamp output, you can connect to powered monitors or power amps, as well as headphones. It may be the one single box you need for virtually all your audio.”

Hel 2 uses super-high-quality parts throughout, with construction more befitting a high-end device. Boasting an AK4490 DAC and AK5720 ADC, a custom Alps potentiometer, as well as multiple TI OPA1656 in a completely DC-coupled topology with 0.5% thin-film resistors and film capacitors, the Hel 2 has some serious audiophile credentials.

Hel 2 is powered entirely by USB, with an included 2.1A USB power supply. A sophisticated bi-polar rail generator creates Hel 2’s +/-12V rails while switching at 3MHz, far above the audio frequency band.

Like all Schiit products, Hel 2 is designed and built in California or Texas, with the vast majority of cost going to US companies making parts in the USA. Schiit’s California strategic partners in chassis development, for example, are less than 5 miles away from Schiit, while Schiit’s PCB assembly is done by another strategic partner less than 30 miles away. This close coupling allows for rapid product development and excellent quality.

Hel 2 is available today at schiit.com