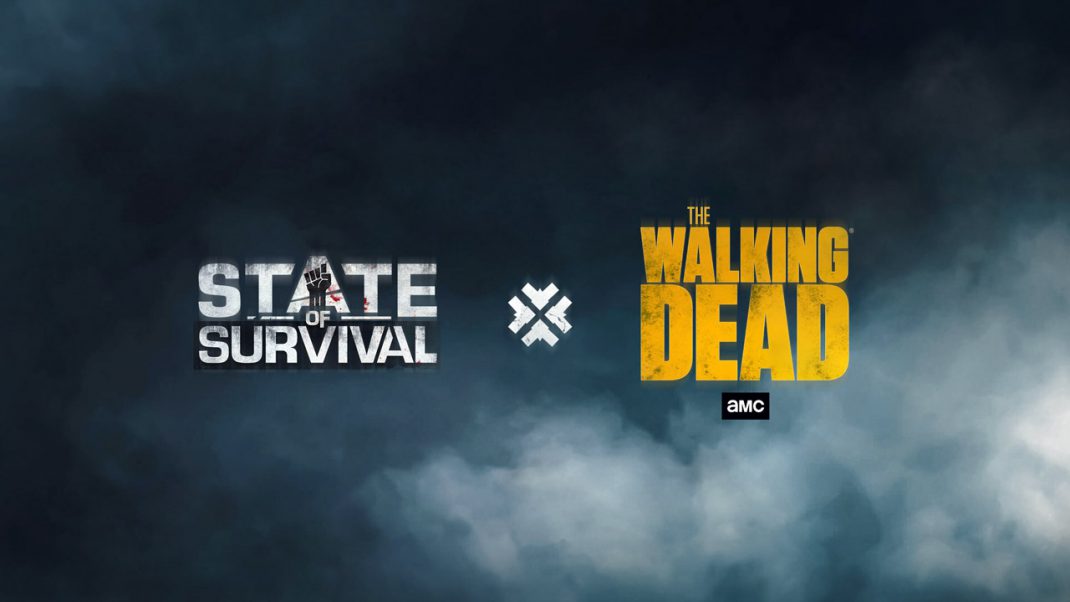 The Walking Dead Coming to State of Survival Universe

FunPlus, a leading independent mobile game developer and publisher, and its KingsGroup studio today announced a partnership with AMC to integrate its global phenomenon television series The Walking Dead – new episodes of which are currently airing Sundays 9/8c on AMC – into the free-to-play mobile game, State of Survival.

Starting on April 15th and running through October 2021, players and fans will be able to interact with and play as a fan-favorite The Walking Dead character, fighting for survival against the undead onslaught.

“We’re thrilled to partner with AMC and The Walking Dead to bring our two worlds together,” says Chris Petrovic, Chief Business Officer at FunPlus. “Since launching State of Survival in August 2019, it has been our dream to allow players the opportunity to experience The Walking Dead in our game, and we’re excited to be able to deliver that to them.”

“State of Survival and AMC’s The Walking Dead present different takes on the zombie apocalypse, but they also share a lot of common themes so bringing them together was very natural,” says Clayton Neuman, VP of Games at AMC. “What we’ve created allows the best elements of both universes to shine, and we’re excited for the millions of fans and players around the world to experience it.”