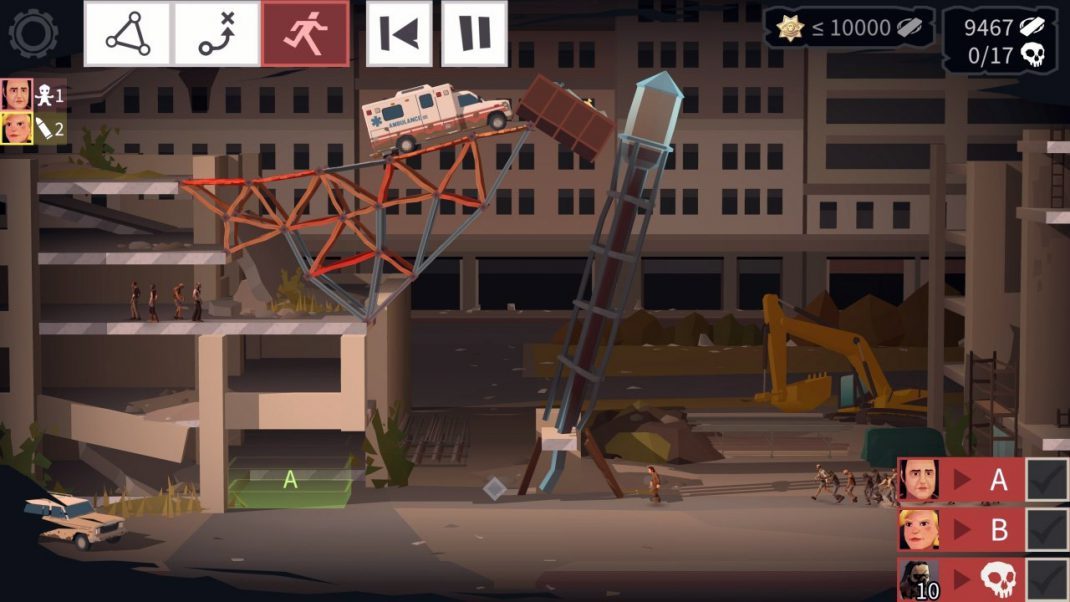 Headup and AMC are pleased to announce that Bridge Constructor: The Walking Dead, the mashup nobody saw coming and the latest instalment of the Bridge Constructor™ franchise, is releasing today across all major systems, including the Xbox Series X, as well as PC, Mac, Linux, iOS, Android, PlayStation®4, Xbox One, and Nintendo Switch. A version for PS5 will follow soon after, cross-buy included!

Bridge Constructor: The Walking Dead is priced at

There is a launch discount running across Steam, GOG, Epic and for Nintendo Switch until November 26th. Steam users who own one or more games from the Bridge Constructor Franchise can save another 10% up until November 26th. More information on the Loyalty discount can be found on the Steam store page. 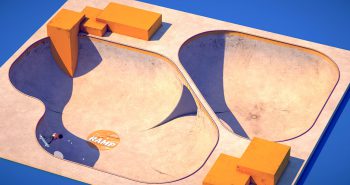