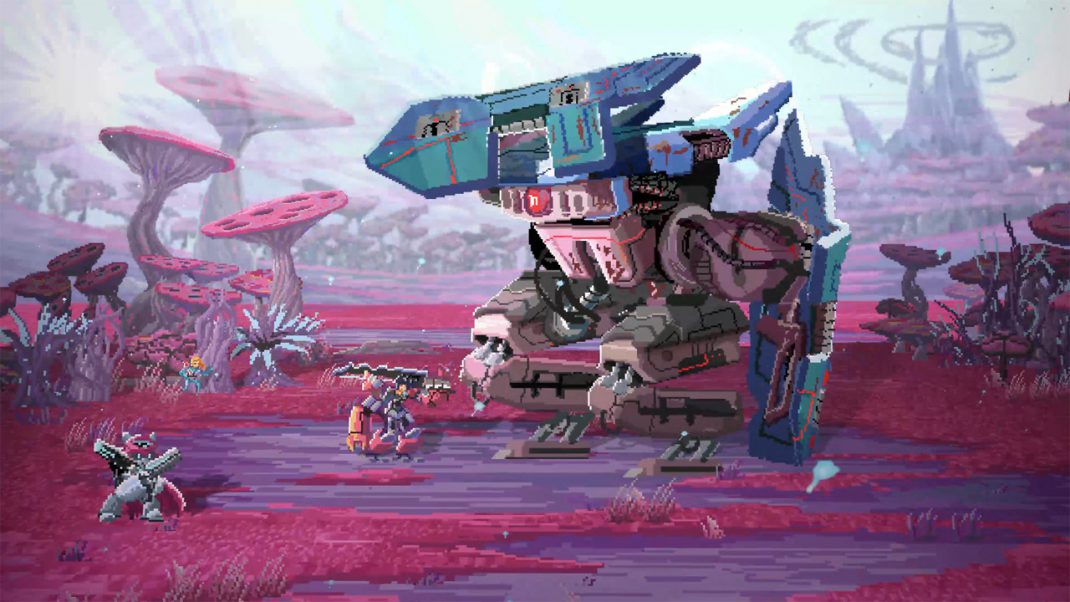 Earlier this year, Massive Damage Games and Raw Fury brought the acclaimed turn-based roguelite RPG Star Renegades to PC via Steam, GOG.com, the Microsoft Store, and Xbox Game Pass for PC. Now the intergalactic rebellion against the Imperium comes to consoles for the very first time: Star Renegades is playable today on Nintendo Switch, Xbox One and Xbox Games Pass, as well as with enhanced performance on Xbox Series X/S.

Star Renegades is a challenging game set around an interplanetary rebellion against an evil authoritarian empire. Fans and critics alike have praised its reactive, turn-based battle system and procedurally generated campaign, which ensure that every playthrough is dynamic and engaging.

Lead a ragtag squad of rebels through richly detailed landscapes, ruins and more on a mission to overthrow the overwhelming might of the Imperium. Your enemies are more than just trash to farm — they’re unique adversaries that evolve after each fast-paced fight and move up the ranks as you play, forcing you to develop new strategies to survive.

Star Renegades will launch on PlayStation®4 soon as well as be playable with enhanced performance on PlayStation®5. For future updates, follow https://twitter.com/starrenegades.