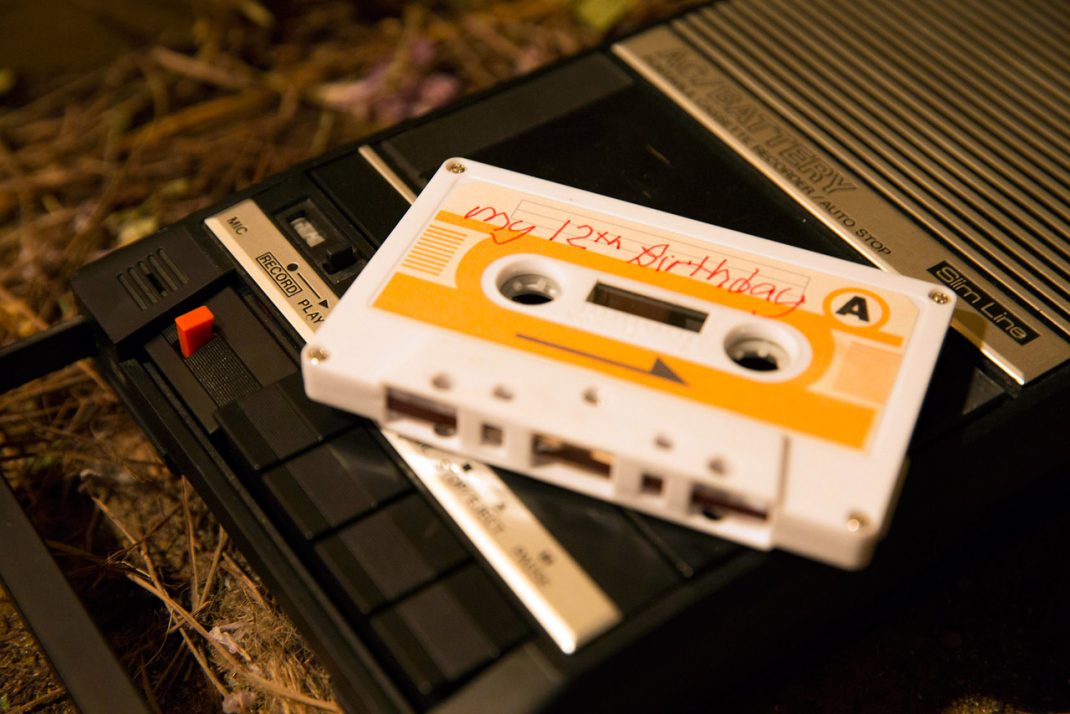 Scout Expedition Co., one of Los Angeles’ leading immersive theater companies, announced today its flagship immersive show, “The Nest,” has been recognized by the Themed Entertainment Association (TEA) with a Thea Award for Outstanding Achievement. Regarded worldwide, the annual award is presented to the theme park, museum, and immersive attractions that best exemplify excellence and innovation in the themed entertainment industry.

“The Nest” is an intimate, immersive experience in Los Angeles that combines elements of immersive theater, video games, and escape rooms into a completely new storytelling format. Praised by NPR as “art you can walk through” and “a dramatic and emotional experience that is utterly unique” by The Verge, “The Nest” opened to critical and commercial success in September 2019, completely selling out a six-month engagement before temporarily pausing due to Covid.

“As we were creating ‘The Nest,’ it was clear that we were on to something special,” says Jeff Leinenveber, Co-Creative Director of Scout Expedition Co. “We realized that by blending together some of our favorite forms of entertainment, we were creating a new audience-driven form of storytelling. We’re incredibly honored to be recognized by the TEA for the efforts made by the entire Scout team to create ‘The Nest,’ and look forward to welcoming audiences back in the near future.” 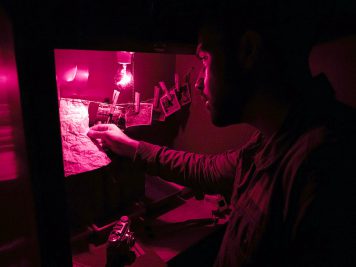 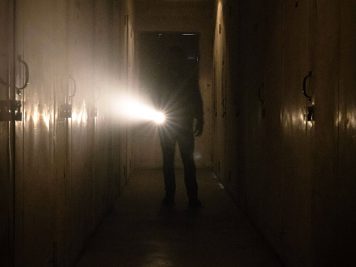 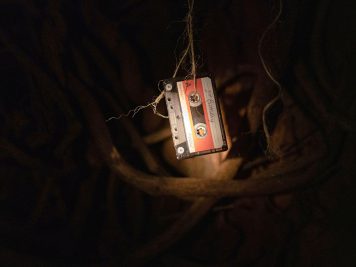 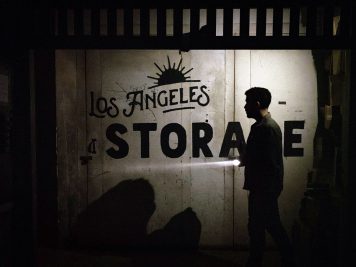 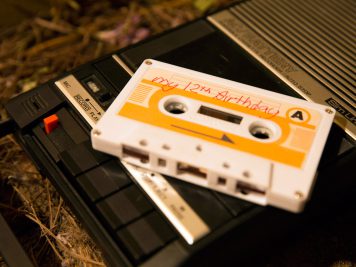 From a modest beginning in 1994, the Thea Awards have grown to become an internationally recognized symbol of excellence. Hosted by the Themed Entertainment Association (TEA), an industry association with over 1,600 member companies around the world, the Thea Awards bring recognition to top achievements, talent and personal excellence within the themed entertainment industry.

“The entire cast and crew are humbled to receive such a great honor from the Themed Entertainment Association,” says Jarrett Lantz, Co-Creative Director of Scout Expedition Co. “Creating ‘The Nest’ has been such a fulfilling experience, from our first planning meetings to seeing the reactions on guests’ faces at the end of the show. We’re happy to be recognized among an impressive set of truly amazing experiences.”

In “The Nest,” a woman named Josephine Carroll has recently passed away, leaving behind a storage unit filled with decades of her collected memories and cryptic secrets. Equipped with a flickering flashlight, audience members explore her storage unit in order to piece together the tragic events of her life.

Although temporarily closed due to Covid, “The Nest” will reopen as soon as health guidance allows. Due to the show’s unique two-person, private-booking format, “The Nest” is uniquely positioned at the forefront of live entertainment in our new world.