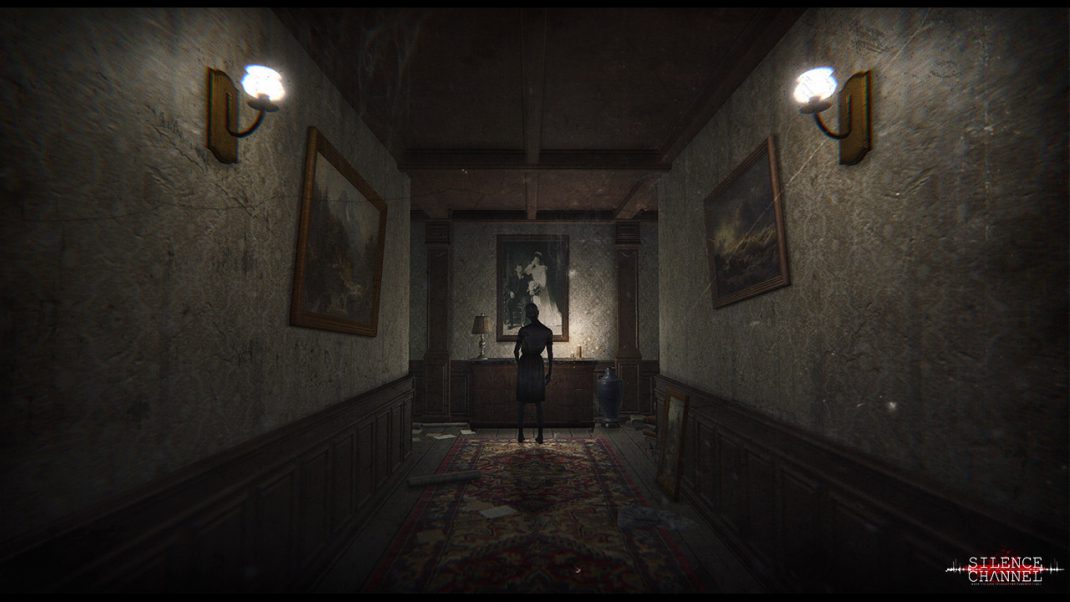 Award-winning Indie game developer Lexip Games is proud to unveil the first look and exclusive playable demo of their upcoming horror-adventure – Silence Channel – scheduled for official release early next year. Produced by the same talented team who previously introduced you to Dark Room, their upcoming game is a continuation to the series of creepy first-person point-and-click adventures.

Silence Channel is a game of exploration and terrifying surprises; you play as John Martin, an Investigative reporter sent to a remote location to check out rumors of unexplainable sightings. Convinced it is nothing more than local folklore and myth, you arrive an early morning in dense fog with the aim of taking a few photos, make a couple of interviews with the locals, and quietly depart to write up your local piece of gossip. Dare you enter the mysterious mansion?

Silence Channel offers a classic point-and-click adventure experience with clues to decipher, doors to unlock, puzzles to solve and mysteries to explain. Collect, combine and use items you discover to progress in the game, and carefully examine clues in the most unlikely of places. Your journal becomes a handy logbook of letters and clues, and walls throughout contain strange messages and riddles of importance. You are not alone, and it is only a matter of time before your luck runs out.