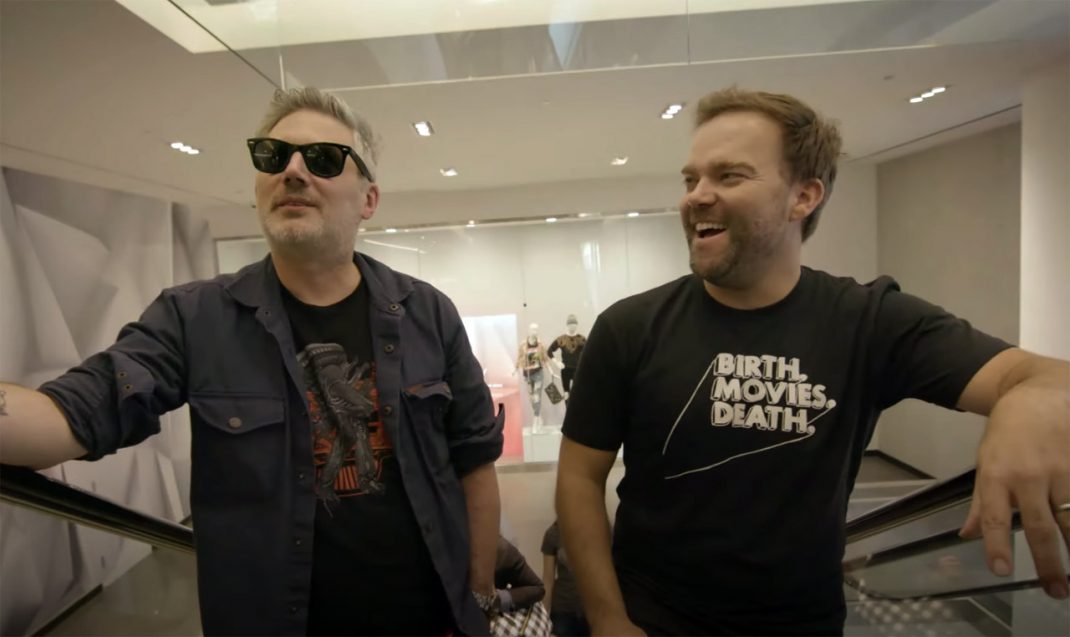 When it was released in 1987, The Monster Squad was deemed a film no one cared much about but over the last three decades, word of mouth has turned this sleeper hit into a cultural phenomenon. Wolfman’s Got Nards explores the relationship a dedicated audience (including celebrities and filmmakers) has with The Monster Squad. This documentary takes an in-depth look into the film’s conception, response, cult status and revival. Through interviews with the cast, crew, screenwriters, directors, academics and original reviewers as well as through never-before-seen footage, it turns the lens on an audience of self-proclaimed misfits who have kept The Monster Squad alive for more than 30 years.

“This documentary was a special project to work on and I can’t wait to finally share it through this release,” said Andre Gower. “Working with Gravitas Ventures creates a unique opportunity for the film to reach not only our awesome Monster Squad fans, but also find new audiences that will enjoy this passionate in-depth look at how people connect with film and how it can shape their lives.”

“Andre’s film is a hilarious and heartfelt tribute that will scratch the nostalgia itch for longtime fans, and expose a new generation to this cult classic,” said Tony Piantedosi, Vice President of Acquisitions at Gravitas Ventures.