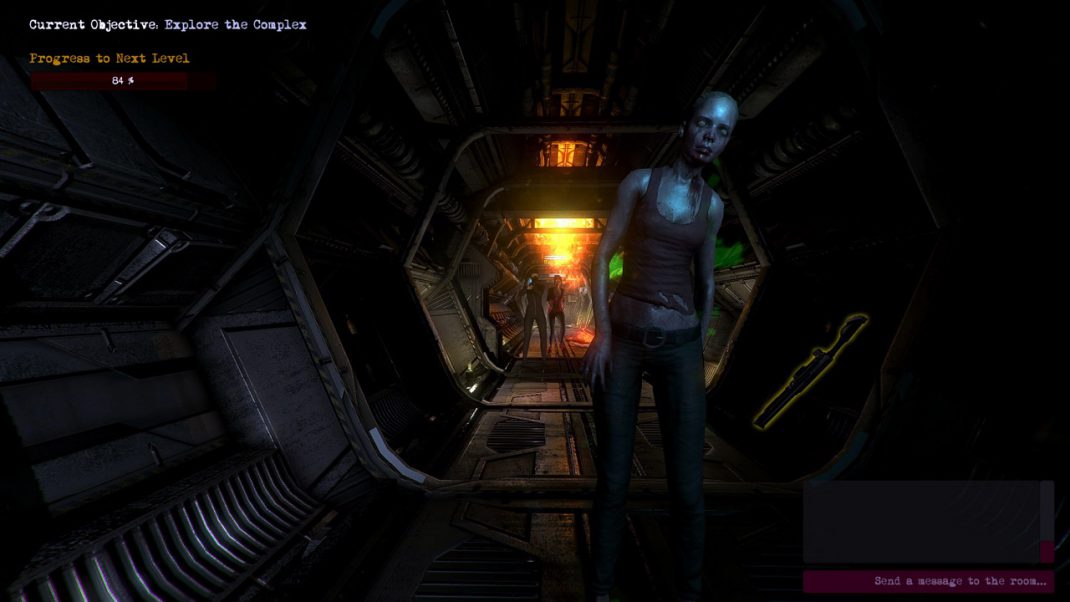 Paying homage to the classic Resident Evil Outbreak games, Outbreak: The New Nightmare is the first fully 3D title in Dead Drop Studios’ Outbreak series – and the sequel to Outbreak (released in 2017). Prepare yourself for an unforgiving survival horror experience that’s seldom seen today as you scavenge for supplies, explore environments with multiple characters (each with their own attributes), and struggle to survive against the undead – now more horrifying than ever!

“Retro survival horror games don’t really get made any more. The recent Resident Evil 2 and Resident Evil 3 remakes are the closest we’ve come. Games like Resident Evil: Outbreak weren’t made at all … at least not until now! I happen to love retro/classic games and survival horror games in particular, so I knew there was a market for this type of unforgiving, hard-as-nails experience. That’s the genesis of the first Outbreak (originally a top-down 2D game) and now Outbreak: The New Nightmare.”

Outbreak: The New Nightmare has been massively updated since its original Steam release. New features include:

The game is also available on Xbox One, Windows, and Linux.