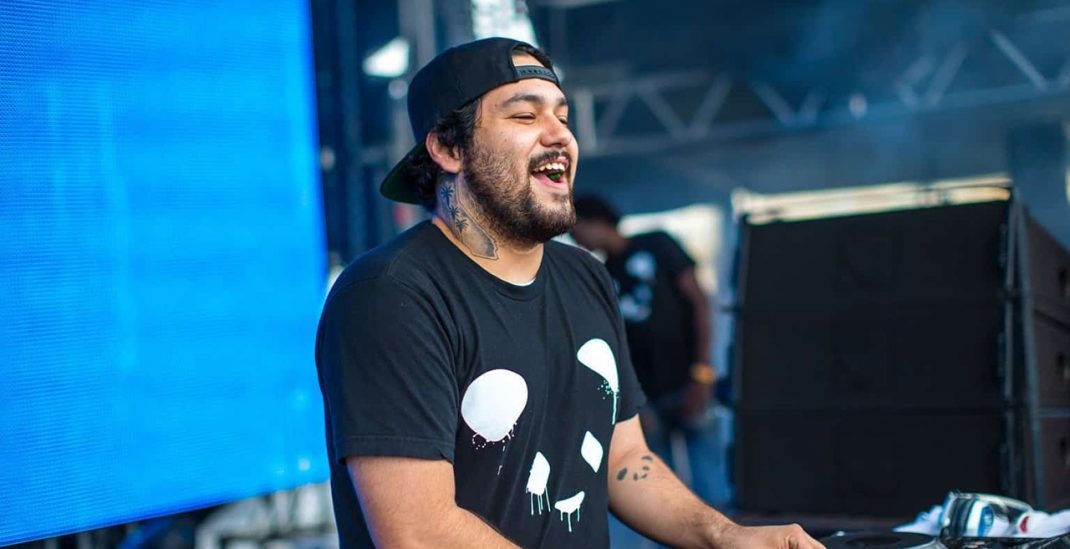 There will be two live music concerts offered as part of the weekend. New to the lineup is an EDM concert, on Friday, February 21, featuring EDM sensation Deorro, along with Throttle and Notaker. The second, as previously announced, will take place on Saturday, February 22, featuring alternative rock acts 8 Graves, The Score and Missio.

DreamHack kicked off its 25th anniversary in December during DreamHack Winter, and will continue the celebration through 2020. The premier gaming lifestyle festival started as a gathering of friends and their computers in a school cafeteria — with no online access — but has grown into a beacon of internet culture and a gathering place for gamers worldwide featuring everything gaming under one roof.