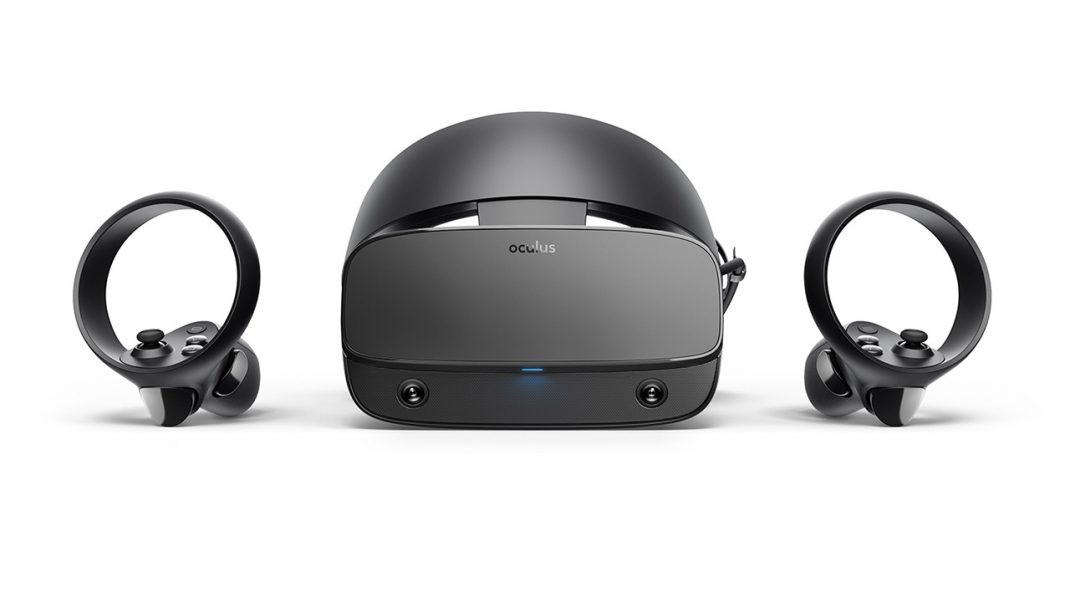 Dec. 5, 2019 – As standalone virtual reality (VR) devices have risen in popularity over the last year, one significant challenge that remains for the industry is the ability to offer easy access to the rich library of high-quality PC VR content without being tied down by a physical wire. Today, HTC VIVE released the Beta of VIVEPORT Streaming, allowing VIVE Focus Plus or Wave Platform device owners to enjoy PC VR content on their standalone VR devices. In addition to more than 300 pieces of native Vive Wave content on Viveport today, VIVE Focus Plus owners now have access to thousands of titles on Viveport, all from within a native mobile UI.

Viveport Streaming is available for free to Viveport Infinity members with a Vive Focus Plus, and will soon support other full six-degree-of-freedom (6DoF) standalone VR devices built on the Vive Wave platform. As long as the VR device and the target VR-ready PC[1] are on the same 5GHz Wi-Fi network, the Viveport software will detect and link them automatically with a single click.

“In the past, VR customers have had to choose between the high-quality visuals and the large content library of PC VR systems, or the wireless freedom and ease of use of a standalone VR device,” said Alvin Wang Graylin, China President, HTC. “With Viveport Streaming we’re linking a large content library with the convenience of standalone headset, all without a tether to the PC.”

As the only unlimited VR content subscription service in the industry, priced at $12.99/month or less with an annual plan, Viveport Infinity is the place to start exploring the best in VR content. With a library full of VR classics such as SUPERHOT VR to brand new releases like Five Nights at Freddy’s VR: Help Wanted, Battlewake, and Arizona Sunshine. Infinity members can sample hundreds of titles to discover their favorites. Users who purchased the Vive Focus Plus will automatically receive a complimentary six-month Viveport Infinity membership, as well as access to special offers on a regular basis. Viveport users must upgrade their PC Viveport software and the Vive Focus Plus firmware to the latest versions to enable this new feature. The service is currently only available for home users, but we expect to make it accessible to enterprise users in the near future.