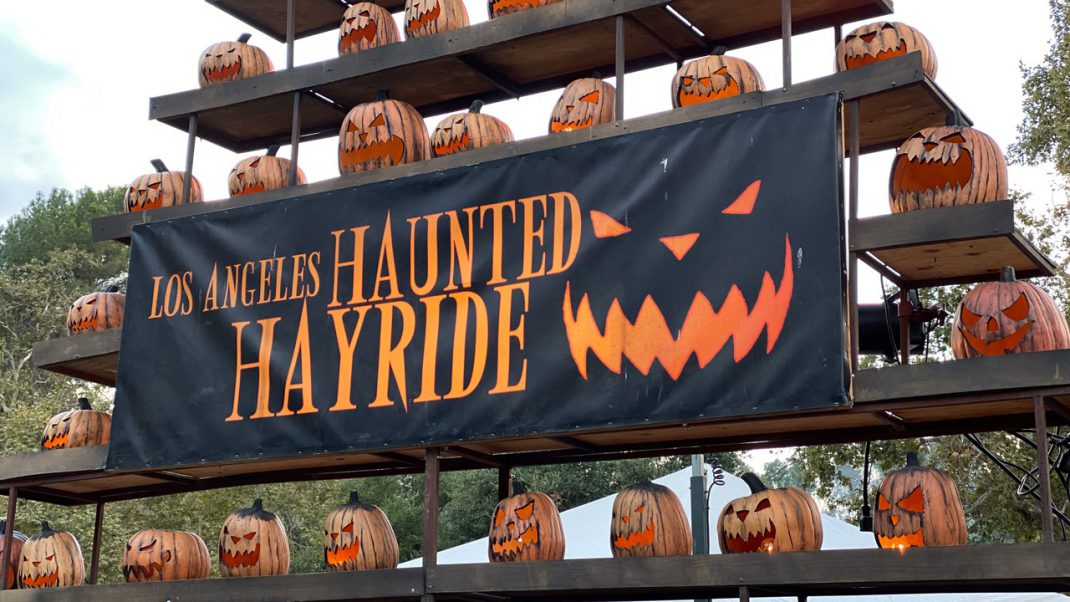 Jon Cooke has designed, art directed, and produced attractions for some of the most successful Halloween-themed events in the world. As a designer for Knott’s Scary Farm, Cooke was responsible for groundbreaking attractions such as Special Ops: Infected, Dark Ride, and Paranormal, Inc. While at Plague Productions, Cooke designed themed attractions around the globe including Queen Mary’s Dark Harbor, Knott’s Scary Farm, Trans Studio: Indonesia. As vocalist for the deathcore metal band, Winds of Plague, Cooke has released numerous albums and toured extensively within the United States and internationally. Taking the two worlds of themed entertainment and live performance, Cooke has melded his experience into creating visionary ways to horrify the masses.

Jon served as Creative Director of the Los Angeles Haunted Hayride, a 13FEG attraction, for the 2019 season. “Working with Jon, and watching his creative vision come to life was such a pleasure. I could not be happier to add this premier industry professional to our team,” said Chris Stafford, CEO of Thirteenth Floor.

“Words cannot describe my excitement to take on the role of Creative Director for the industry juggernaut, Thirteenth Floor Entertainment Group. It was a great experience working with 13FEG to bring to life the world of ‘Midnight Falls’ at the Los Angeles Haunted Hayride this year, and I cannot wait to dig in and create new worlds across the country with the amazingly talented people at 13FEG at their various incredible attractions. I bleed haunted houses and feel the highest level of gratitude for the opportunity to create on the broad extent of the Thirteenth Floor Entertainment Group,” said Cooke.