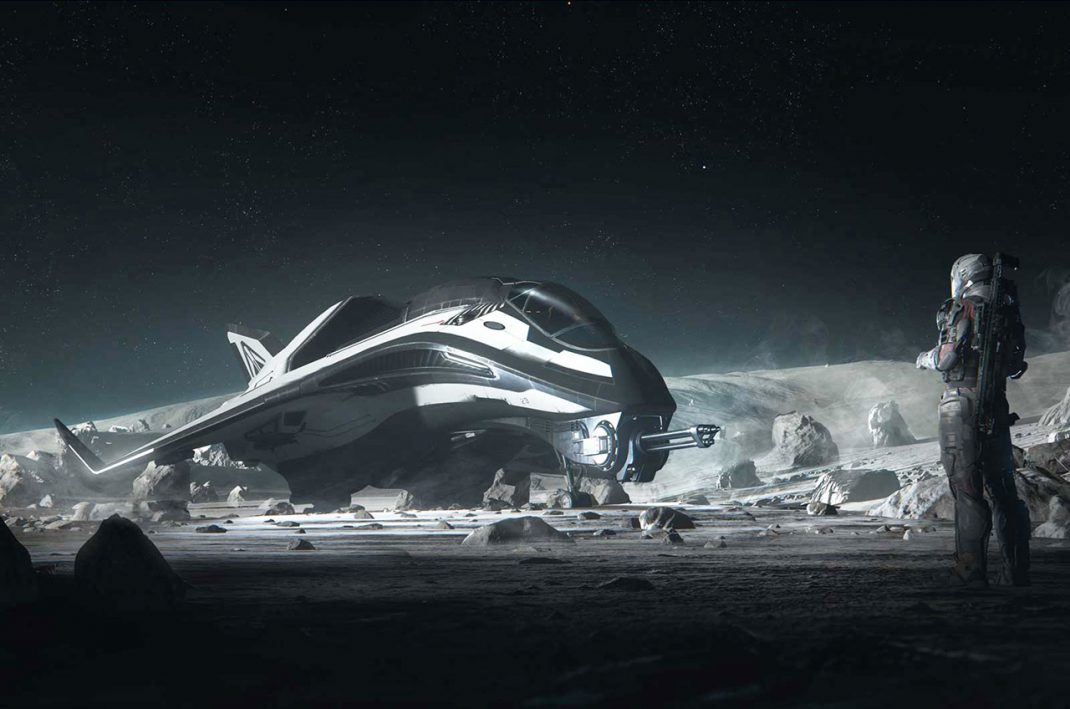 October 11, 2019 – Just moments ago, Star Citizen launched Alpha 3.7, dubbed “Into The Depths.” Alpha 3.7’s main features surrounds the addition of caves, on-foot mining, personal inventories, mission sharing and player interdiction, these features combine to create a full game loop that encourages players to team up, find caves to mine resources and then transport them safely while maneuvering around a new ship, the RSI Mantis, that can pull players out of quantum travel who might be unsuspectingly on their way to sell the fruits of their hard-earned resources.

While caves, mining and its associated game loop are the centerpiece of Alpha 3.7, we’ve also added numerous features and quality of life upgrades, including a new “Pirate Swarm” game mode in Arena Commander, improvements to our character customizer and NPC combat AI both on foot and in ships, new weapon attachments for players looking to refine their loadout, and more.