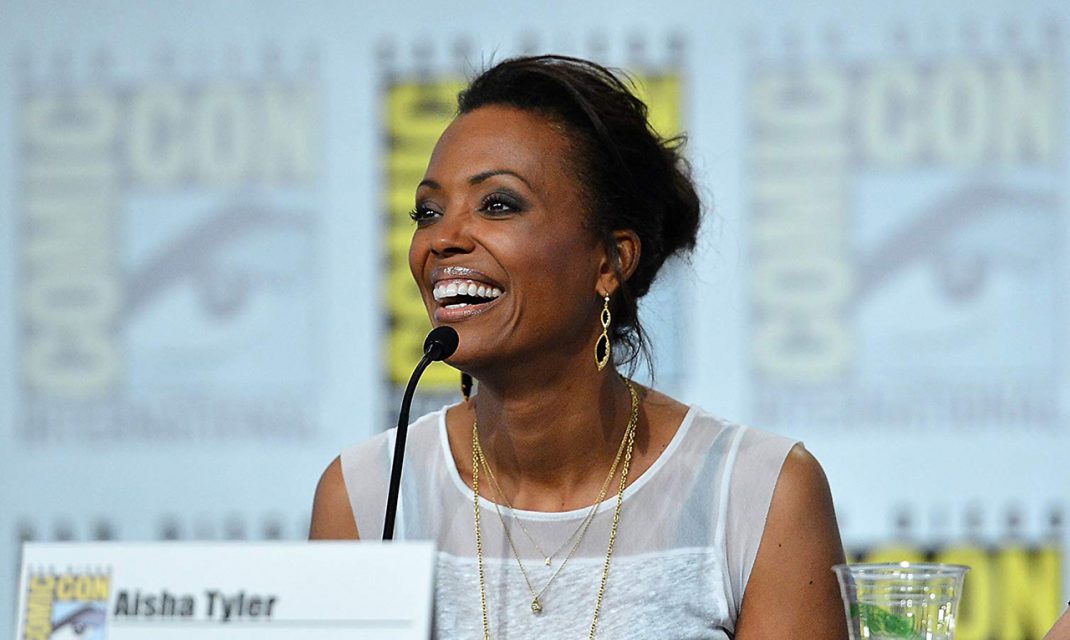 For the first time ever, the show will be broadcast live in an exciting simulcast across one of the largest aggregations of genre media partners ever assembled, making the show available to over 100 million viewers. The partners include Cinedigm’s CONtv, Nerdist, the newly launched Pluto TV Sci-Fi Channel (Ch 661), Shout Factory TV, Twitch, one of YouTube’s top 50 channels WatchMojo.com, and the newly launched Official Saturn Awards YouTube Channel. The show will also be available via the Saturn Awards website www.SaturnAwards.com and iOS & Android app.

The Saturn Awards will air live across these platforms on Friday the 13th of September at 9:00pm ET/6:00pm PT.

Host Aisha Tyler shared, “I’m thrilled to be spending a night honoring the best in genre storytelling. I’ve loved sci-fi and fantasy since I was a little girl, and it’s a blast to get to celebrate the brilliant minds and thrilling stories that shape our loftiest dreams and fuel our darkest nightmares.”

Saturn Media’s CEO Justin W. Hochberg, said, “For the first time ever that fans can watch the Saturns, it only made sense to create the largest collaboration of partners ever assembled to showcase the biggest night in genre programming. Aisha Tyler is one of the most versatile artists in entertainment and we could not imagine a more perfect host to take the Saturn Awards into this new era and throughout the galaxy. You’re all invited!”.

The 2019 Saturn Awards will take place on Friday, the 13th of September at the historic Avalon Theater in Hollywood.