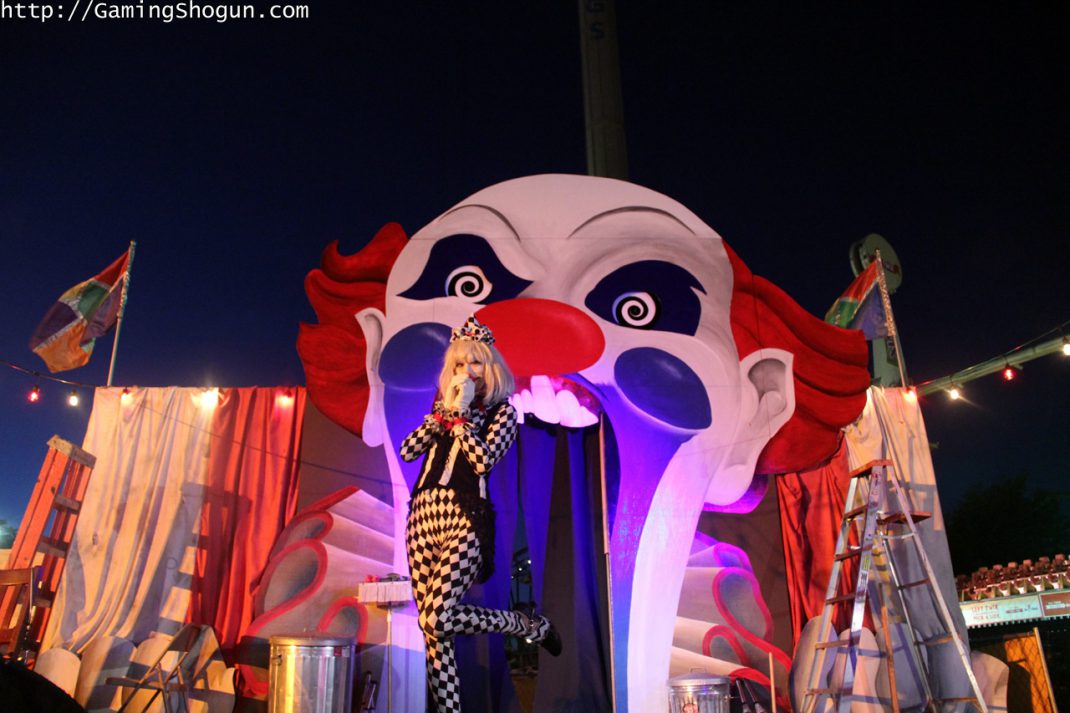 July 1, 2019 – Six Flags Great Adventure will celebrate Independence Day, the ultimate American tradition, July 3 through 6. Coca-Cola July 4th Fest at Six Flags offers four days of patriotic fun and thrills including special ride times, parties, music, food, fireworks and much more. Guests can visit the July 4th Fest Zone for interactive games, activities, themed food, drinks and more. Six Flags will end each night with a bang as Coca-Cola presents a fireworks show along the Great Lake starting at 10 p.m. Guests can save up to $25 when they purchase tickets online, courtesy of Coca-Cola.

Six Flags theme parks across the country and Coca-Cola will attempt to create the biggest July 4th toast in the USA on Wednesday, July 3. Up to 2,500 Guests will receive mini cans of Coca-Cola near the Lakefront beginning at 9:30 p.m. Toast will take place at 9:45 p.m.

Guests can bring a can of Coca-Cola along with an active Membership, Season Pass, or daily admission to gain access to extra ride time from 9:30 to 10:30 a.m. each day before the park opens to the public. Platinum, Diamond and Diamond Elite members can receive a free patriotic cup when they redeem their Coke can for admission to the extra ride time, while supplies last. (Please allow extra time for wristbanding and security screening.)

The Latin American boy band CNCO will perform in concert July 7, presented by Coca-Cola. The show will take place in the Northern Star Arena at 8 p.m. Guests with an active Membership, Season Pass, or theme park admission will receive free admission. CNCO formed on the first season of La Banda, officially coming into the music scene in late 2015 with youthful energy and a determination to make great music. In just over three years, they have had 10 singles on the Billboard Latin Pop Songs chart.

Six Flag Great Adventure’s 20th anniversary celebration of “Dead Man’s Party” and its “Unleashed” cirque-style stage spectacular are looking for exceptional dancers. Open casting calls will run two days — July 12 at 7 p.m. and July 13 at 9 a.m. Both shows seek professional-level, theatrical dancers who are experienced in jazz, hip hop, ballroom and freestyle. Dancers should bring a variety of dance shoes, learn choreography and freestyle. Applicants must be at least 18 years old and should enter through the employee entrance on Route 537 (609 Monmouth Road, Jackson, NJ). Closed auditions – no spectators will be permitted. New employees must complete the pre-employment application before attending the casting call at www.sixflagsjobs.com.

Tollywood comes to Six Flags Great Adventure July 13 for the South Asian SummerFest. This popular music event brings Telugu artists from television and movies to the stage in the Northern Star Arena. The pre-show will start at 5:30 p.m. and will showcase DJ Raj, Capricio Band and Anirudh Suswaram. The main event begins at 7:15 p.m. and will include many talented performers. Anasuya Bharadwaj, the Indian television presenter and actress who works predominately in Telugu cinema and television, will perform. Guests can also expect Sunitha Uparashta on stage, the current reigning queen of melodies in her genre in India. Bhargavi Pillai, the popular playback singer in the Hindi film industry, will also join these artists.

Sword fights and medieval fun will take over Main Street at Six Flags Great Adventure July 27. Knights, the Queen and the Lord Marshall will be on site from Medieval Times for photo opportunities, Q&A sessions, giveaways and a duel. Guests can stop by Main Street anytime from 10:30 a.m. to 5 p.m. to check out the medieval fun. The Knights’ duel will take place at 1:15 and 3:15 p.m.

Individuals with a love for Halloween are encouraged to visit Six Flags Great Adventure July 27 at 1 p.m. for Fright Fest zombie auditions. Group auditions are perfect for those with no previous experience in scaring, and include fun exercise before a panel of judges. Applicants are encouraged to showcase their quirky, strange, funny and creepy qualities. All participants must be at least 16 years old. Auditions take place in the Employment Center and applicants will enter through the employee entrance at 609 Monmouth Road, Jackson NJ. New employees must apply before attending an audition at www.sixflagsjobs.com. Fright Fest runs September 13 through October 31 on weekends and select days.

For more information, guests can call 732/928-2000 or visit www.sixflags.com/greatadventure