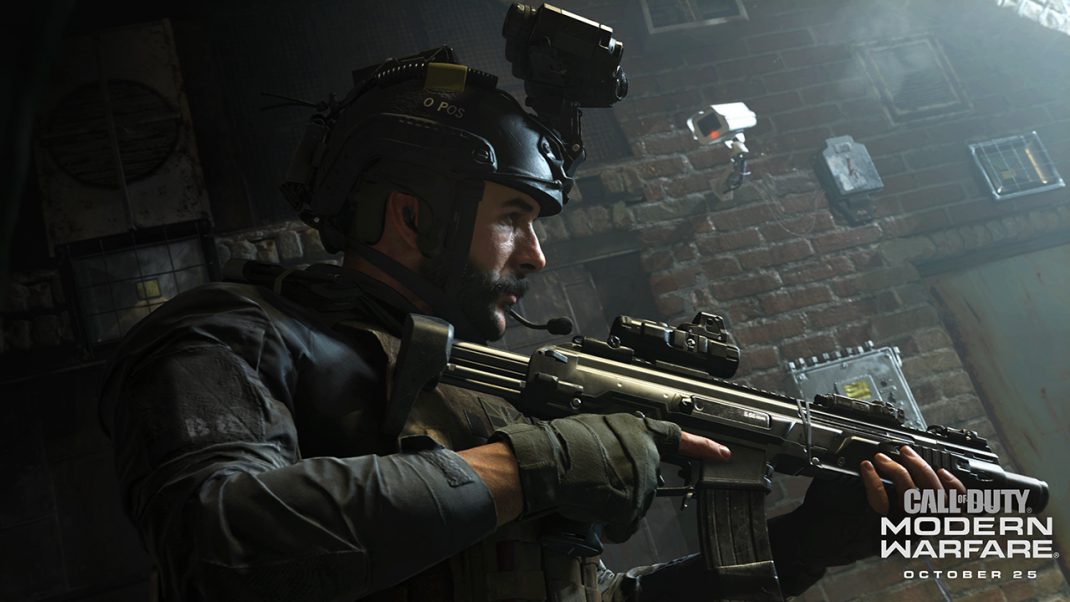 The two new teams are:

Bobby Kotick, CEO of Activision Blizzard: “I’m excited to welcome the newest teams, Los Angeles and Minnesota, to our incredible lineup – Atlanta, Dallas, New York, Paris and Toronto – for Call of Duty esports. Together, these ownership groups represent some of the very best organizations in esports and traditional sports who will join us in paving the way for the future of professional, city-based competition for Call of Duty.”

Pete Vlastelica, President and CEO at Activision Blizzard Esports Leagues: “We’re very excited to welcome WISE Ventures into the esports community and to partner with both WISE Ventures and OpTic Gaming for the future of Call of Duty esports. Activision Blizzard Esports is dedicated to partnering with organizations that have a passion for competitive entertainment and share our vision for the future of esports.”

Ari Segal, CEO, Immortals Gaming Club (LOS ANGELES) – “By participating in the city-based model, we recognize the opportunity that the new Call of Duty esports league creates for us to tap into two existing sources of affinity: regional or city-based pride, and affinity for Call of Duty itself. Call of Duty League also allows us to scale the relationships we’ve been fortunate to build with both Activision Blizzard Esports leadership and senior management into a new and largely distinct market segment.”

Jonathan Wilf, WISE Ventures (MINNESOTA) – “Esports and competitive gaming has clearly emerged as a major force in the sports and entertainment industry. We have explored various opportunities in esports over the past few years, and we believe the new Call of Duty esports league is well positioned for long term success.”