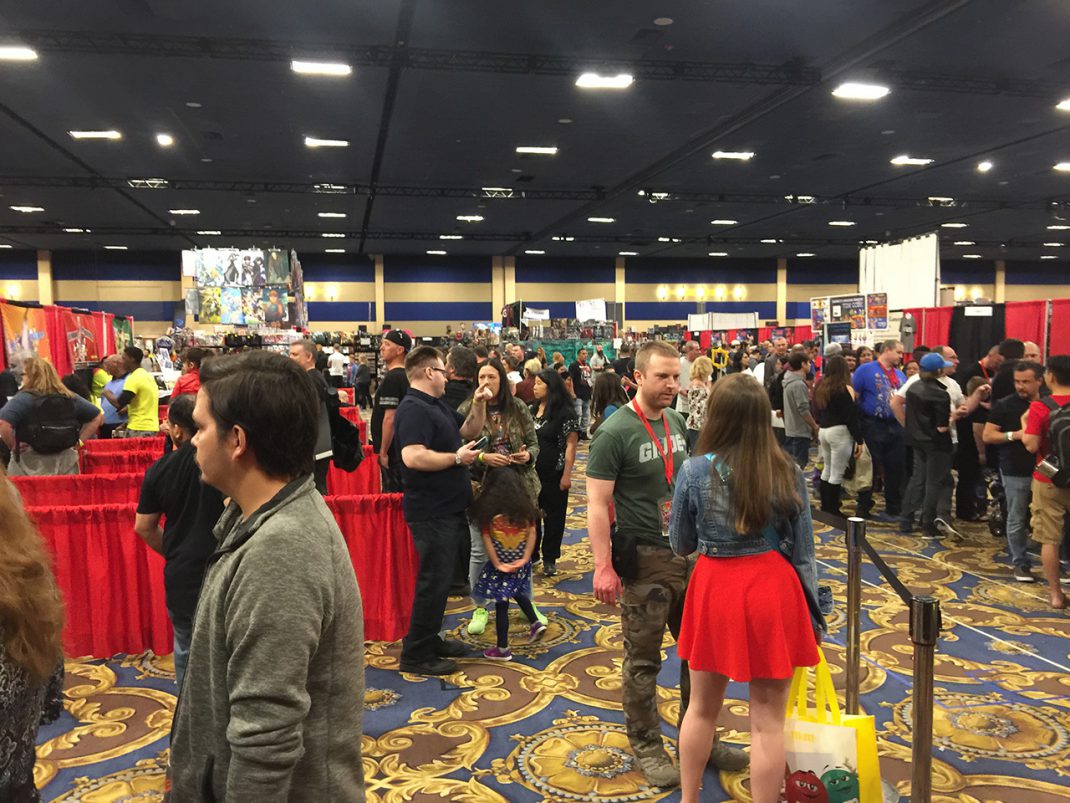 Las Vegas Toy and Comic Convention is one of our favorite conventions we attend all year which is kind of interesting when you consider the many conventions of so many sizes we attend every year. I recently attended one that filled almost every hotel room in all of Las Vegas, now I’m looking forward to one that consists almost entirely of locals. I went almost six weeks sick in a row from hitting conventions and shows one right after the next, I was like a float at a cold/flu parade. It’s all worth it though when Vegas ToyCon hits town again.

This year it was held in part of the convention center at the Westgate Hotel And Casino, a place I have attended conventions previous years and they have some great hall rooms with retractable walls so that the room is as big as needed and small enough to not look like there is too much empty space. This show has appeared in a variety of locations and there almost always seem to wind up spread out, sometimes on different floors. When considering the talent they get every year this can really be a problem, especially with the new sub conventions happening at the show. The Garbage Pail Kids got anchored by Joe Simko a few years ago and now there is such a whole slew of GPK artists that they get their own section called Gross Card Con! I spent so much time in there checking out all the amazing art from kids books to Rat Fink designs and one of my personal favorites Sketch Shirts where you buy the shirt and commission an artist to sketch on it. Talk about a shirt you don’t want to see somebody accidentally thrown in the wash…

On both sides of Gross Card Con Alley were artists who designed toy cars, create their own comic books and steampunk photography. These people are all very cool and down to earth, they love talking just about anything geek which pervaded the whole convention. Oh the variety and quality of the toys and art creations for sale, it’s a good thing I don’t take credit cards to the event. This is a good time to say one of the reasons I love this event, people come back every year, both as attendees and exhibitors, and are so genuinely happy to see each other. A couple of us were talking to one of the artists we have known for years and we suddenly got a big hug from behind by a vendor we are close friends with. When stop by his booth next and while we are there I get a pat on the back and one of the comic artists tells me where his booth is. It is such a friendly con that we even notice those who didn’t make it this year and we made plans to try to get in touch with them afterwards. At the far end of the con next to many of the toy cars was the Arizona Outlaws Hot Wheels Racing Club that laid down for racing lanes that let you pit your car against three others. If you don’t have a toy car of your own to race the guys are always nice, friendly and come with a whole bunch of cars just in case you don’t bring your own (I brought 5). They even have some great nightly competitions so if you get a chance to check them out make sure that you do.

Coverage for this con would be highly remiss if I didn’t mention the autograph booths available. That doesn’t mean one or two people… there were dozens of people there for photos and signings. It was mostly split up into two groups: those who they could have in a spot with a qoue and those who were brought into a closed curtain meetup. Most of the former TV and movie stars they were able to have right next to each other with lines stretching out but luckily they knew to have the closed curtain for all the WWE stars that were in the house. The lines for Becky Lynch, Asuka, Seth Rollins and Randy Orton were so long that they had to stretch the line towards the conventions walls and they added signing days to the weekend, it helped a bit but the lines just get crazy with WWE stars I know from previous conventions. That doesn’t mean the other celebrities didn’t get their lines in front of their booths, personally seeing Erik Estrada and Larry Wilcox of CHiPs standing side by side was pretty amazing, they were a couple of my heroes growing up.

Last bit of mentioning needs to go to Wild Bill’s Olde Fashion Soda where you could buy a mug for free refills that day and $5 a day after that… at any event they are at! I plan to start having my mug strapped to a backpack.

Las Vegas Toy and Comic Convention seems to just get a bit better every year and being in one ballroom of the Westgate instead of spread all over the place is a huge jump especially since the parking is free during it. If you like anything from original G.I. Joe in the packaging to a handful of dollar comics or beautiful artist work about Tombstone or the different Gross Card Con parodies of Tombstone Pizza you will start to see familiar and friendly faces every year. It’s a lot of fun to geek out with friends. 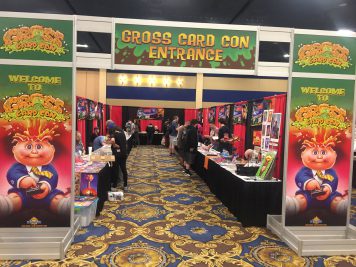 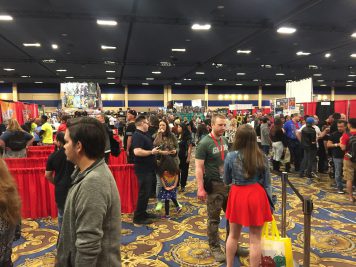 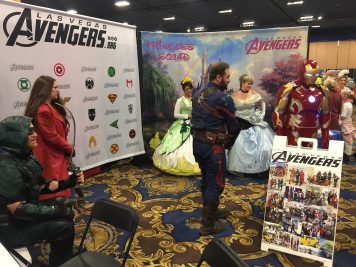 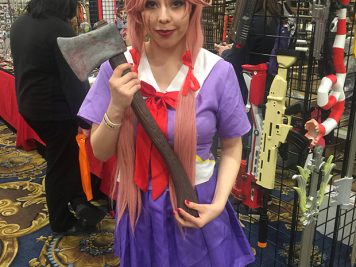 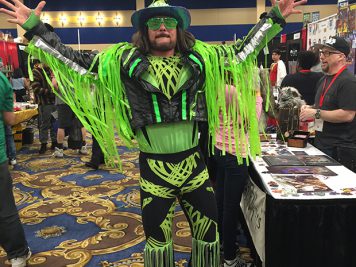 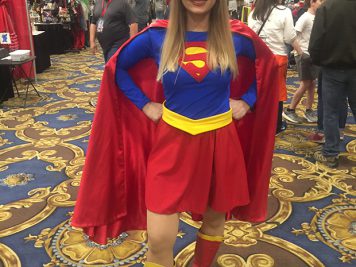 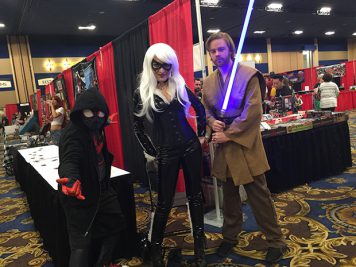 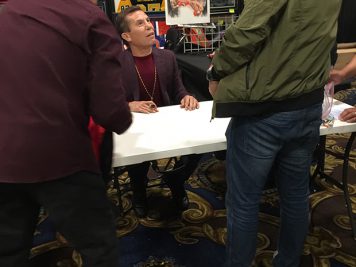 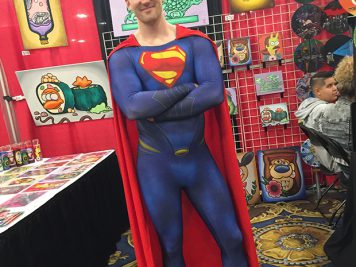 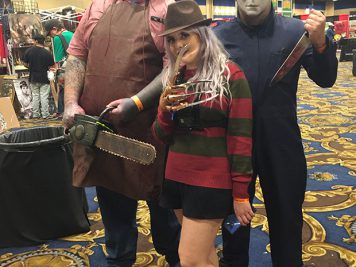 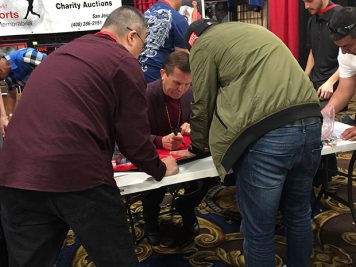 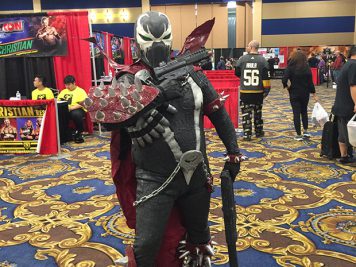 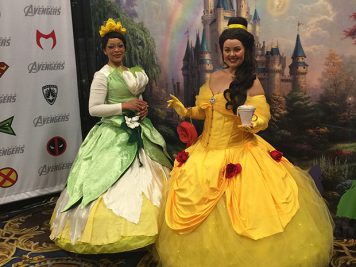 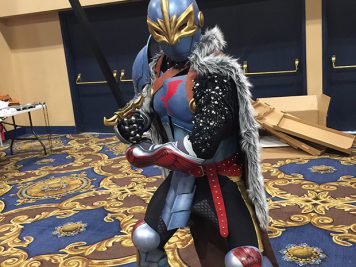 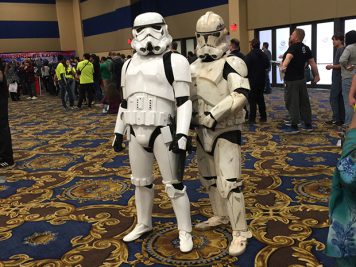 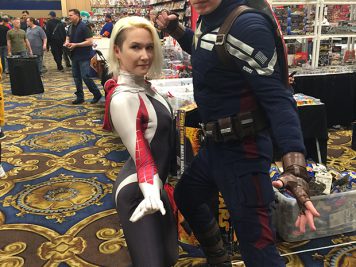 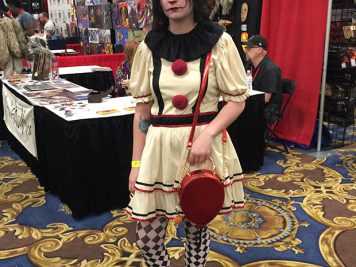 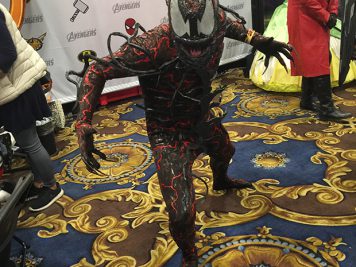 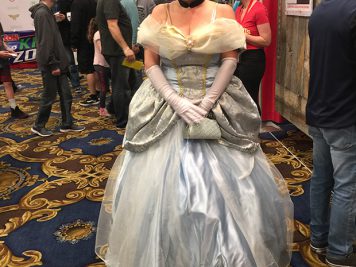 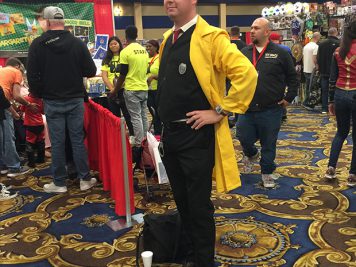 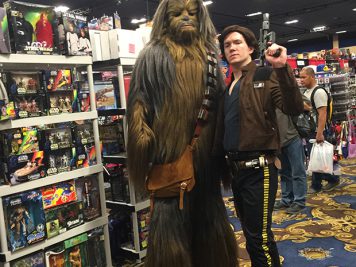 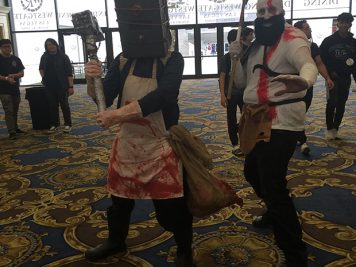 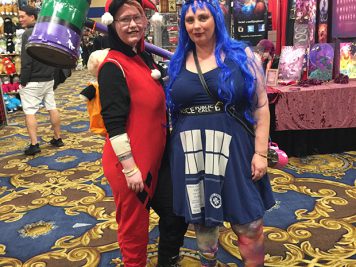