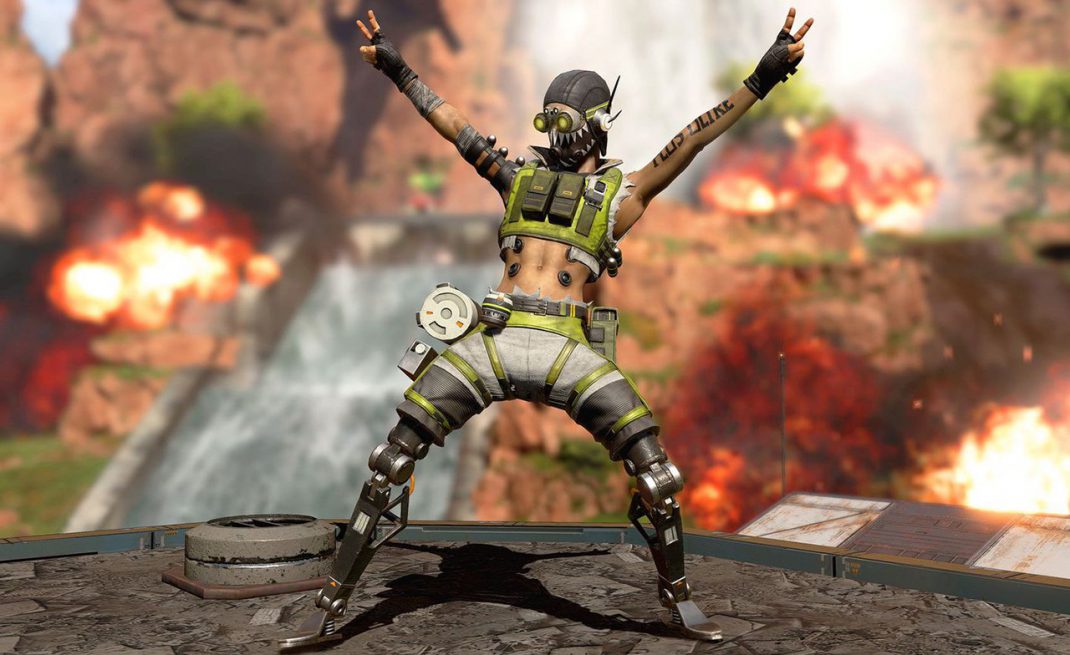 19th March 2019 Guildford – The Apex Games are about to get a little wilder. The inaugural season of Apex Legends™ starts today on PlayStation®4, Xbox One and PC via Origin, and it’s dropping Legends, unique rewards, and the first Battle Pass into the arena. Check out what’s coming in the Season 1 – Wild Frontier trailer here.

Wild Frontier kicks off with the arrival of Octane, an adrenaline junkie looking for a rush. He never has to slow down with his unmatched speed and self-heal, and his Launch Pad Ultimate Ability lets him take down his opponents from above. In the Legend’s own words, “By the time you see me coming, I’ll be going, and you’ll be gone.” See the man in action in his character video here, who can be unlocked via 12,000 Legends Tokens or 750 Apex Coins in the game.

That’s not all, as players can also expect to find more surprises hiding in the shadows as the Apex Games heat up!