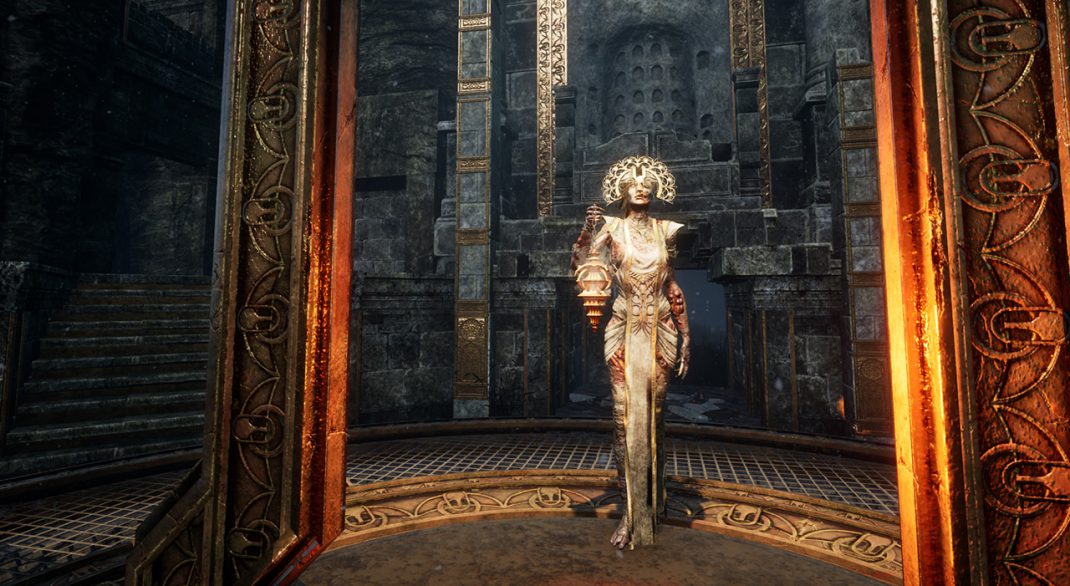 Montreal, Canada—March 19, 2019—Behaviour® invites all player to join in for the release of its eleventh chapter for its survival-horror game Dead by Daylight® on March 19. Purchasing Demise of the Faithful DLC unlocks its new Killer, the Plague, new Survivor, Jane Romero, and an exclusive item, Jane’s floral shirt.

CHAPTER 11: DEMISE OF THE FAITHFUL

The new Killer of the Chapter is the Plague. Sold to a Babylonian temple as a child, she sought the means to repel the darkness she carried inside. She found solace in sacred rituals, where she felt safe and empowered. Faithful but proud, she began to rise in status and believed she was untouchable. But when a plague began to defile her body, she confronted her gods, realizing too late that they had no impact on her fate.

The new Survivor is Jane Romero. Jane was striving to become a powerful icon, a voice that would inspire and support those in need. She fought against powerful executives to send out her message about owning up your insecurities. Her goal was to release people from the painful experiences that plagued their chances at a successful future. Adding to her success was the growing pressure from the media to fit the mold, and a difficult past that weighted on her shoulders. One evening, she was driving home after a particularly stressful live show, and feeling drained, she closed her eyes for a moment that had lasting consequences.

The chapter is now available on PC through Steam and other digital distribution channels and on PlayStation 4® and XBOX One.

The Demise of the Faithful Chapter includes: