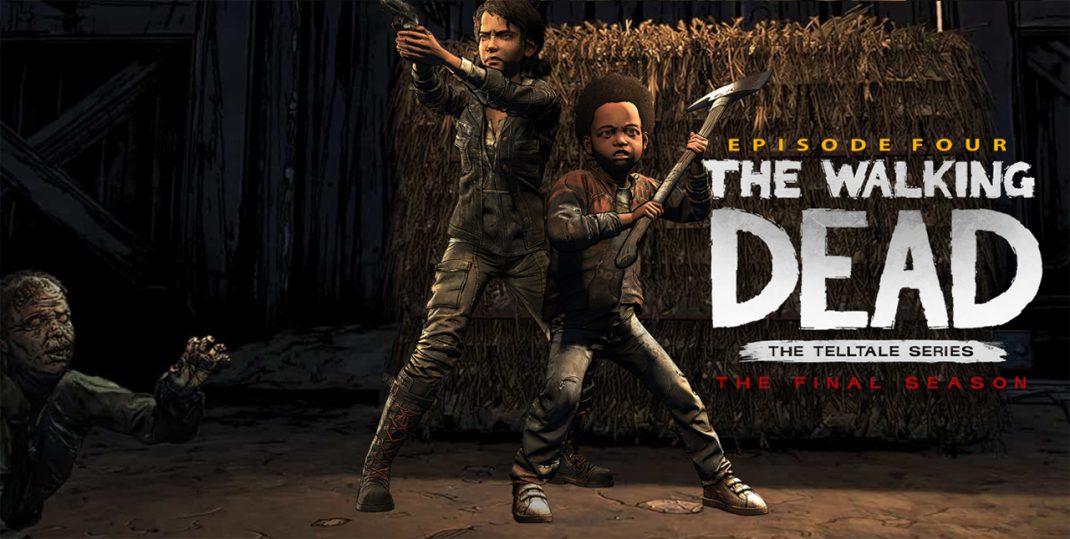 Skybound Games released today a new trailer for the upcoming last episode of TELLTALE’S THE WALKING DEAD: THE FINAL SEASON, titled TAKE US BACK. This highly anticipated ending will officially launch digitally on PC in the Epic Games Store, as well as on Nintendo Switch™, PlayStation®4 and Xbox One, on Tuesday, March 26. Physical boxed editions of THE FINAL SEASON (containing all four episodes) will also arrive for consoles on March 26 and are available to pre-order now at major retailers.

You can check out the new trailer here:

It’s time for the end. After years of fighting to survive, Clementine is now leader of a community of lost children, and they’re depending on her to get them home safe. In the aftermath of an explosive mission, fire, chaos, the living and the dead all stand in her way. Can Clementine be the savior they need? Her story comes to a dramatic and heart-wrenching climax in this final episode. The night will be over soon…