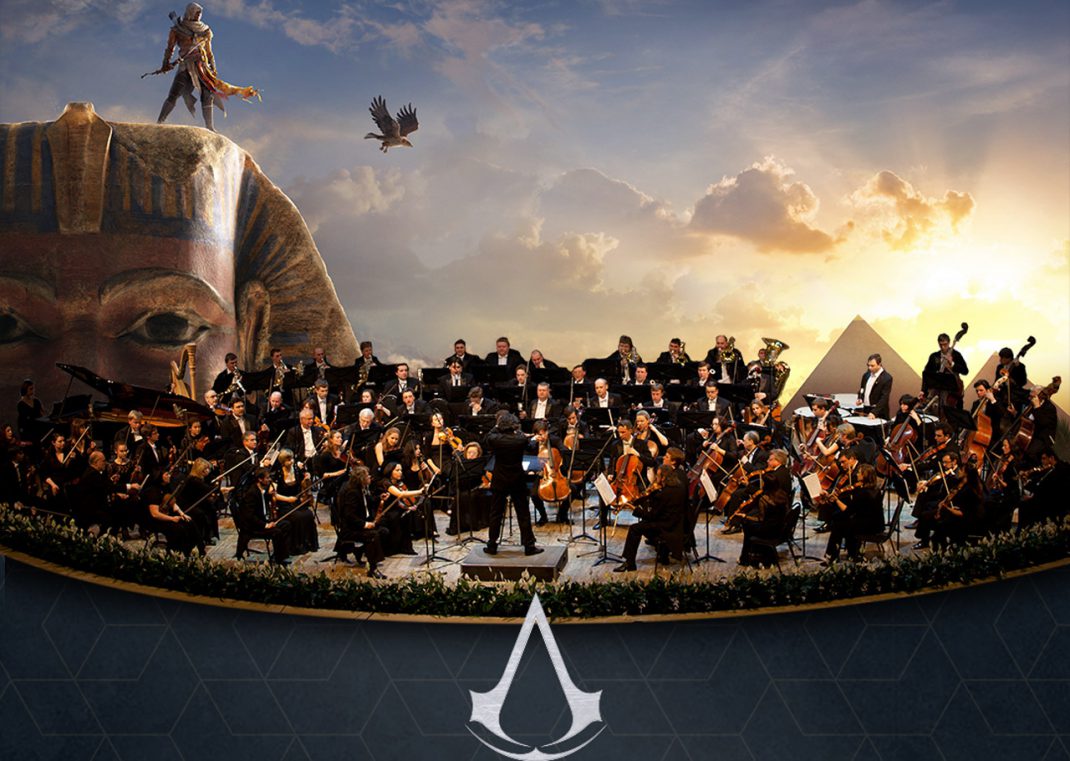 Assassin’s Creed Symphony is the ultimate fan experience, fusing the powerful sounds of a full symphony orchestra and choir with a groundbreaking, immersive 3D concert. This two-hour show will present the music, characters and stories at the core of Assassin’s Creed®, allowing fans to relive the most memorable moments from the series with music from talented composers including Jesper Kyd, Lorne Balfe, Brian Tyler, Austin Wintory, Sarah Schachner, Winifred Phillips, Elitsa Alexandrova, Chris Tilton, Ryan Amon and The Flight.

“We’re excited to partner with MGP Live to offer Assassin’s Creed fans a brand new experience to celebrate the series they have enjoyed playing over the last decade,” said Hinde Daoui, Live Entertainment producer, Ubisoft. “It’s always a pleasure to work with other entertainment industry leaders such as MGP Live who have a successful track record in introducing symphonic music to new audiences while bringing the sights and sounds of internationally renowned entertainment brands to life.”

“We are honored to partner with Ubisoft on this innovative multimedia project. We are approaching this production with passion and a sense of mission,” said Massimo Gallotta, CEO of MGP Live. “Our aim is to create concerts for all generations and let the power of music, which speaks every language, talk to the heart of gamers. We immediately felt Assassin’s Creed had the potential for a unique symphonic experience because of the diverse cultural influences in its iconic soundtrack. We love that this concert is opening up symphonic music to a new generation of fans.”

Pre-sale tickets are available starting December 7 for Ubisoft Club Members and will go on sale to the public December 10 at 10am (local time).

For more information on the Assassin’s Creed Symphony, visit ACSymphony.com.