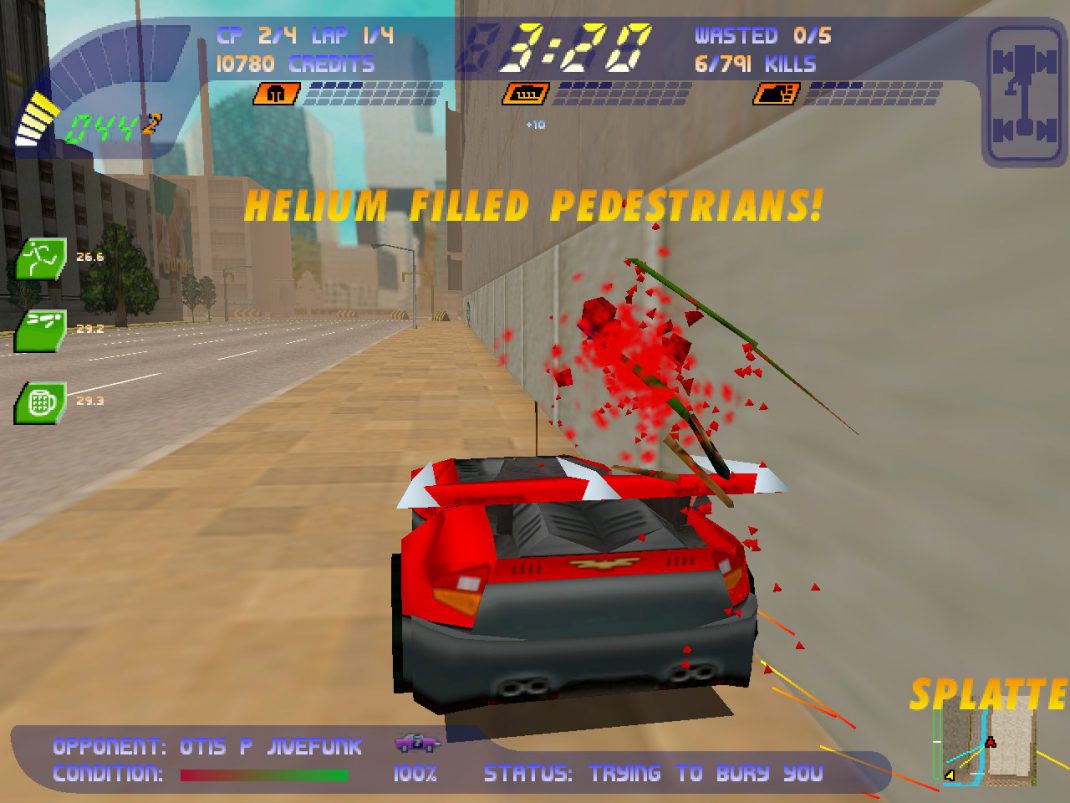 December 3, 2018: THQ Nordic today announced that the acquisition of the intellectual property “Carmageddon” has been finalized with Stainless Games, based in Newport, Isle of Wight, United Kingdom.

The acquisition itself is being handled by THQ Nordic AB, based in Karlstad, Sweden, and daily operations (sales and distribution, evaluation of sequels & new content etc.) will be done via THQ Nordic GmbH in Vienna, Austria and/or www.handy-games.com GmbH in Giebelstadt, Germany, respectively.

About Carmageddon
Carmageddon is a vehicular combat video game released for PC in 1997. It was later ported to other platforms, and spawned a series of follow-up titles.