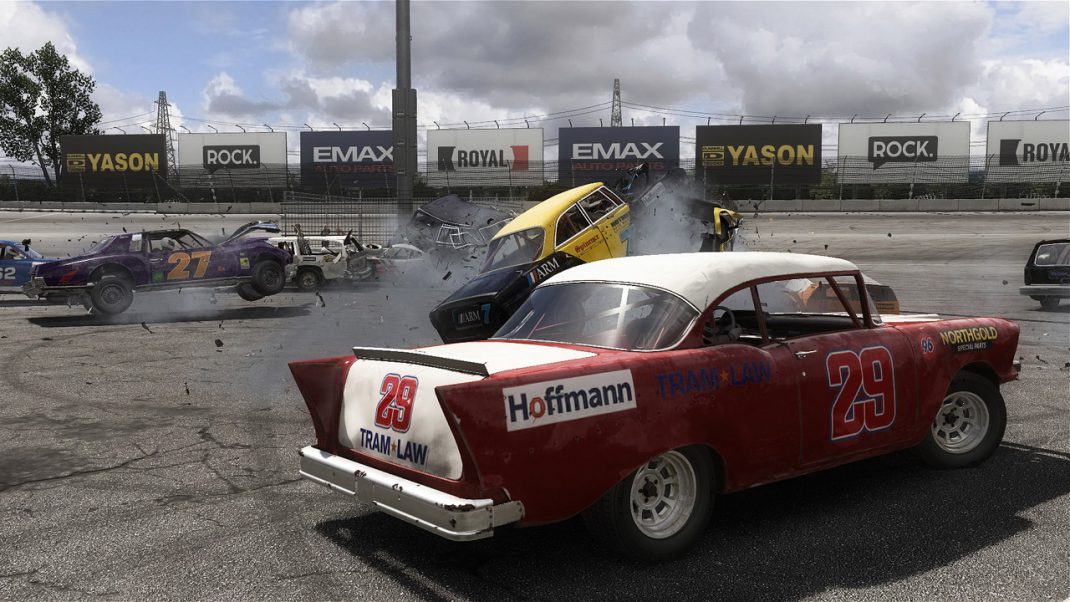 Karlstad, SWEDEN, Helsinki, FINLAND, November 14th 2018; THQ Nordic today announced the completion of the acquisition of Bugbear, an experienced and world leading creator of niched racing games built on their proprietary game engine enabled with vehicle destruction physics tools. One of its recent games, Wreckfest, a demolition derby themed racing title, was successfully released for PC on Steam in June 2018 and is currently being developed to be released on consoles during 2019.

Since June 2017, THQ Nordic stepped in as the publisher for the digital distribution channels for Wreckfest, which has been one of the best performing games published by THQ Nordic on Steam since launch.