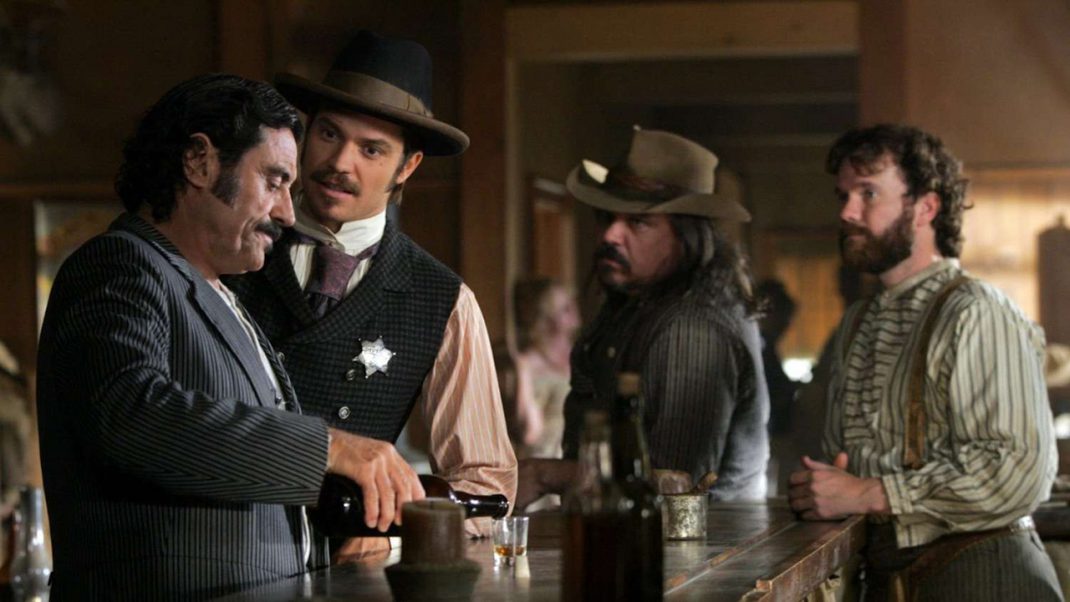 In the “Deadwood” film, the indelible characters of the series are reunited after ten years to celebrate South Dakota’s statehood. Former rivalries are reignited, alliances are tested and old wounds are reopened, as all are left to navigate the inevitable changes that modernity and time have wrought.

During its three-season, 36-episode run on HBO from 2004 to 2006, the “Deadwood” series was nominated for 28 Primetime Emmy® Awards, winning eight, including Outstanding Directing for a Drama Series (Walter Hill), and also received a Golden Globe Award for Best Performer by an Actor in a Television Series – Drama (Ian McShane).