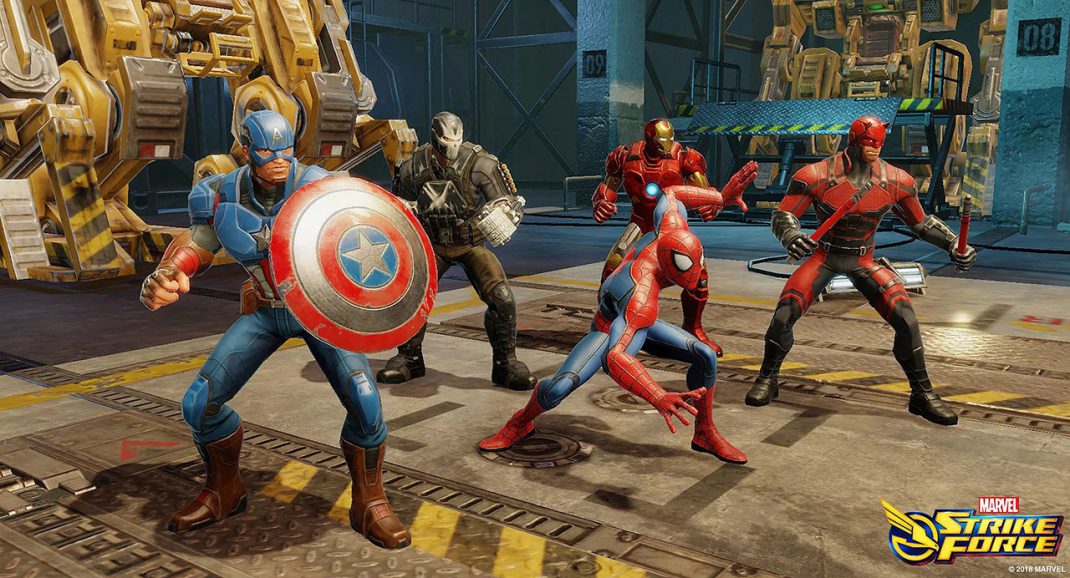 The Simpsons: Tapped Out fans will not want to miss a larger-than-life photo opportunity that brings a mobile screen moment to real-life scale at the booth.

There will also be a daily raffle for exclusive merchandise and a drawing at the end of SDCC for a chance to win a grand prize.

Details on each featured game below: