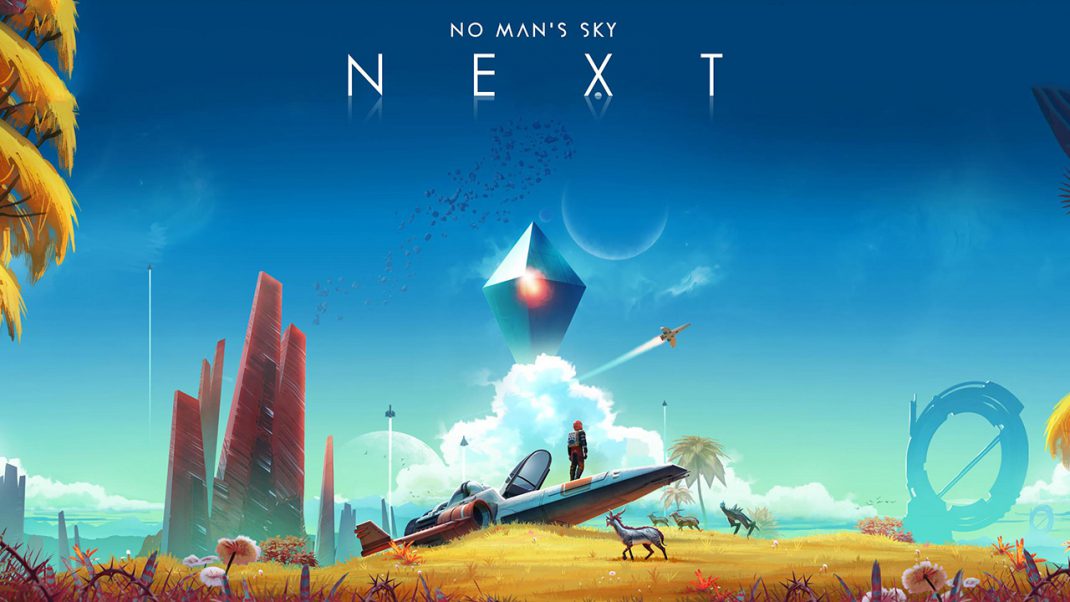 No Man’s Sky NEXT Trailer

Calabasas, Calif. – July 17, 2018 – Hello Games, an indie development team based in the United Kingdom, released a new trailer today revealing the first look at multiplayer gameplay in No Man’s Sky. The new mode will be added to the limitless procedural universe across all platforms next week via the No Man’s Sky NEXT update, coinciding with the game’s launch on Xbox One, in a publishing partnership with 505 Games for physical retail.

With this launch, players across Xbox One, PlayStation 4 and Steam for PC will be able to explore, fight and survive with friends as they voyage across the vast celestial sandbox. Catch a glimpse of all the all-new experience here:

No Man’s Sky launches on Xbox One on Tuesday, July 24 in North America and Friday, July 27 in Europe. 505 Games will distribute the physical Xbox One version worldwide. For more information about No Man’s Sky and the upcoming NEXT update, please visit:https://www.nomanssky.com/.