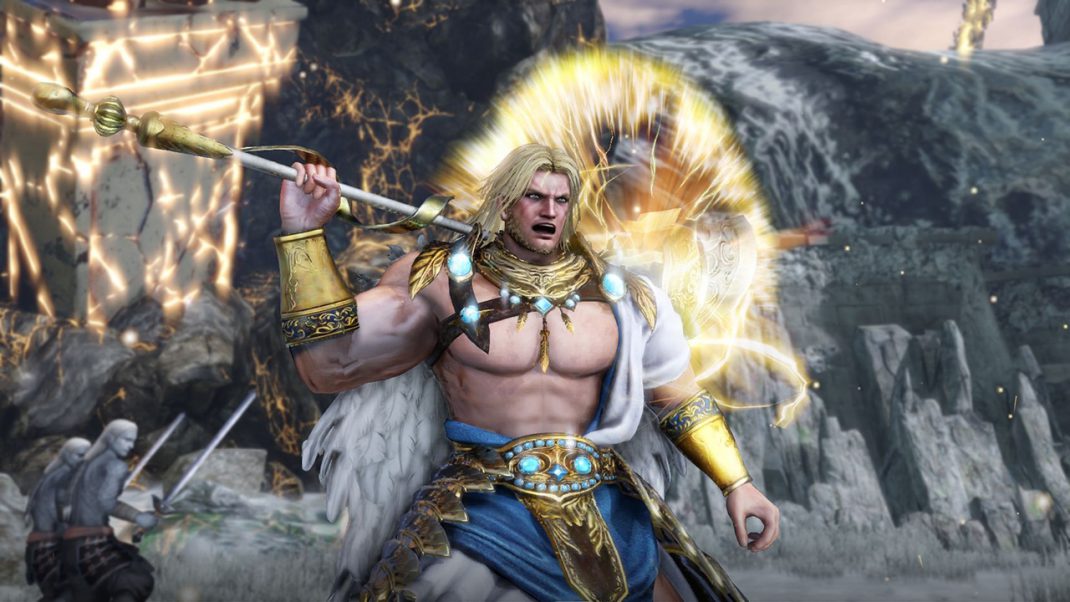 Burlingame, Calif. – June 18, 2018 – Fresh from the Electronic Entertainment Experience (E3) 2018, KOEI TECMO America revealed that Warriors Orochi 4, the latest installment in the one-versus-thousands action game series, is slated for release in North America – on October 16, 2018 for the PlayStation®4 Computer Entertainment System, Nintendo Switch™, Xbox One, the all-in-one games and entertainment system from Microsoft, and digitally on Windows PC via Steam®.

Additionally, at the expo, the publisher showcased the return of a fan-favorite feature: split screen co-op. Warriors Orochi 4 boasts a remarkable 170 playable characters from the Dynasty Warriors and Samurai Warriors universes – giving players an astounding number of options to choose from when playing alone or with a friend.

This latest fusion title features the inaugural appearance of Magic abilities, allowing characters to wield phenomenally powerful and visually impressive attacks against their most challenging foes. These new-found powers come from the gods’ most divine artefacts: the Sacred Treasures. In this distorted, merged version of their worlds, all Warriors are unexpectedly gifted with a Sacred Treasure that fuels their spell-casting attacks. Alongside their legacy moves and special attacks, they can now cast ranged and targeted spells, or even combine their powers with those of an ally for truly devastating blows.

To further showcase the new possibilities that open up in Warriors Orochi 4 KOEI TECMO America released a set of screens and a new trailer, offering a deeper look into the game’s first announced new character – the father of the Greek pantheon: Zeus. Wielding the mighty Keravnos, Zeus has the power to call down thunder to devastate his enemies and he seems to partner up with familiar faces from the Warriors-verse to defeat a yet-unknown foe.

More information about the game’s release, narrative, and new mechanics will follow in the coming weeks. To keep up to date with the latest news on Warriors Orochi 4 please visit the official site at www.koeitecmoamerica.com/wo4, like us on Facebook – https://www.facebook.com/koeitecmous, and follow us on Twitter – @KoeiTecmoUS