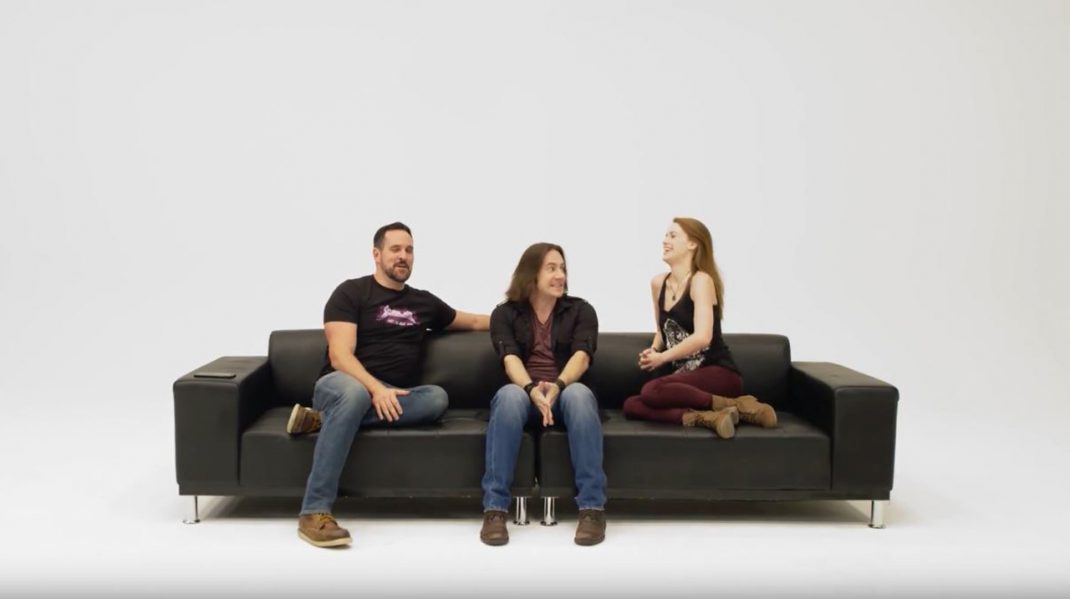 Geek & Sundry’s tabletop RPG web series, Critical Role, has announced that it has moved to form a new studio. Also in the announcement, Critical Role has taken control of its own merchandising as well as created its own YouTube channel.