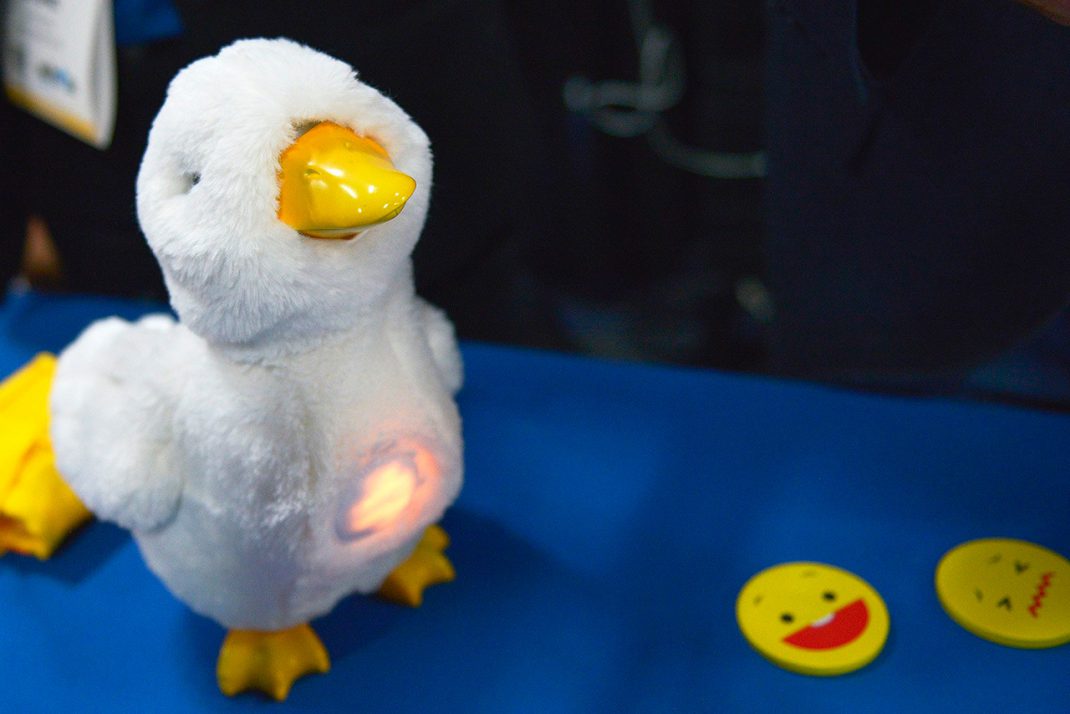 Aflac: Helping Cancer Victims One Duck At A Time

We’ve all seen the commercials with the duck that instead of saying “Quack” says “Aflac” and does such things as plugging the hole in a boat or just trying to get the attention of two people talking about insurance like that is an everyday thing. They are entertaining and I have known people who swear by it as a great insurance company though they only do so when they happen to see a particularly good Aflac commercial, which is an argument definitely in favor of the commercials are working. This is generally where my stories about the subject would begin and end since I no longer watch regular TV and my wife handles our insurance.

This year at CES, Aflac had a booth and their mascot duck on display. That amazing duck stays so still and calm that at first I mistook it for being stuffed but its eyes slowly shifted toward me letting me know that it was a living, breathing creature. I could have pet it all night but there was a line of people hoping to get selfies with it so I moved over to where there appeared to be a kid’s toy Aflac duck just a little smaller than the real thing. People wearing Aflac shirts were walking around carrying them and most had a sad, bittersweet look on their face. So I had to go find out why.

The smaller one is a robot called My Special Aflac Duck. These ones we were seeing would not be in adults hands for long because all of them are to be sent to children in cancer wards to be with them when they are scared and companions when they aren’t. The ducks are designed to be an understanding pet that will be around as long as there is fresh set of batteries to keep him going. 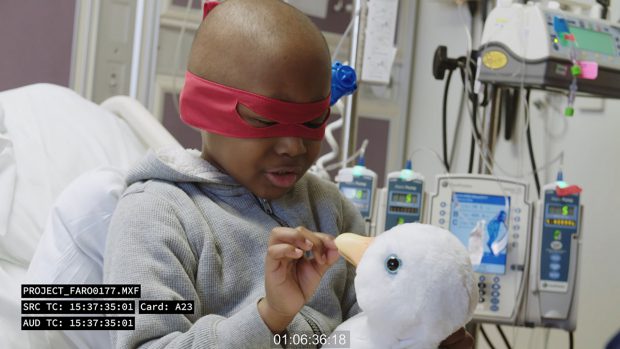 “For 22 years, Aflac, our employees and our independent sales agents have demonstrated a commitment to help families facing childhood cancer, including contributing more than $120 million to this cause,” Aflac Chairman and CEO Dan Amos said. “We are taking this commitment to a new level, lending our iconic Aflac Duck to this mission in an innovative way like we have never done before. Our goal is to put a My Special Aflac Duck in the hands of the nearly 16,000 children in the U.S. who are newly diagnosed with cancers each year, free of charge, so that no child ever has to face cancer alone.”

Aflac is planning to expand out and help children in other ways. Sadly children go through so much that scars their lives at a young age and as a result it is hard to live a normal life after. Heck, I’m an adult with PTSD and there have been many times I held a pillow I wish it had a heart beat that would react to my touch and be a comfort. Aflac doesn’t ask for recognition for what they do, just recognition for the ducks to make sure they get them to kids who need them which in my opinion is the most important reason to acknowledge them.