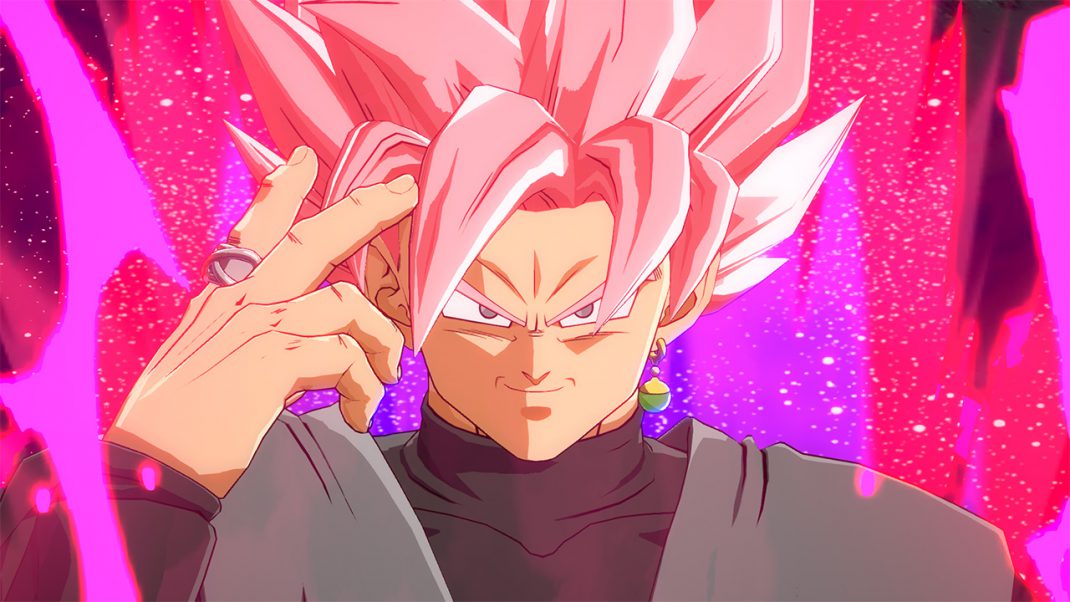 Developed by Arc System Works, a celebrated developer of 2D style fighting games; DRAGON BALL FighterZ delivers explosive graphics and over-the-top gameplay combining classic 2D fighting visuals with advanced 3D character models that look and feel as if they are ripped straight out of the DRAGON BALL anime series. The game is already gaining critical acclaim with GameSpot.com giving DRAGON BALL FighterZ a 9/10 saying “FighterZ is complex and distinct enough to be enjoyed by fighting game competitors, but there’s no question that it’s been designed to tap into the hearts of Dragon Ball’s most dedicated fans…” While IGN.com scores DRAGON BALL FighterZ with an 8.5/10 saying “FighterZ is fast, fluid, and cerebral.”

DRAGON BALL FighterZ gives fans the opportunity to take their favorite DRAGON BALL characters into battle and bring to bear some of the most famous moves from the DRAGON BALL universe such as Goku’s “Kamehameha”, Vegeta’s “Big Bang Attack”, and Frieza’s “Death Ball”. Featuring 3 vs. 3 battle mechanics, players assemble their teams and take to the field-of-battle to experience eye-popping fights that are sure to wow any fighting game aficionado. DRAGON BALL FighterZ debuts an original character – Android 21 – whose creation was supervised by DRAGON BALL creator, Akira Toriyama. The game also features a unique storyline, dynamically told through animated cut-scenes. With its cast of fan-favorite characters, players will surely train and master more than one fighter and style, delivering richer gameplay and motivation to take down the competition.

“DRAGON BALL FighterZ has been a pleasure to work on since we announced the game at the Microsoft E3 press conference last year. Throughout the year, we’ve received nothing but high praise, support, and excitement from media and fans alike; the energy surrounding this title is definitely over 9000!” said Eric Hartness, Vice President of Marketing at BANDAI NAMCO Entertainment America Inc. “Now that the game is in the hands of players, we’re looking forward to seeing both fighting game and DRAGON BALL anime fans battle for bragging rights in DRAGON BALL FighterZ.”