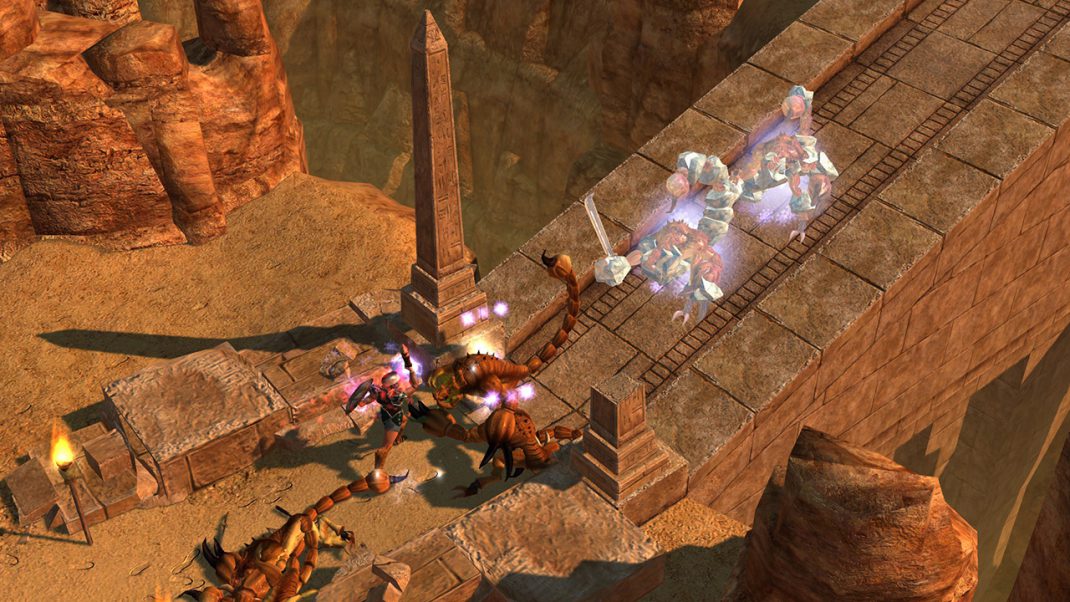 Titan Quest Announced for All Current-Gen Consoles in 2018

Vienna, AUSTRIA, December 13th 2017: Behold, the PC gods have spoken… Titan Quest is granted to also release on all current-gen console platforms in 2018. Apart from the online- and offline-release of the Standard Edition of the game, a mighty Collector’s Edition has been melted in Hades’ hellfire, hammered and forged on Hephaestus’ anvil, infused with Mars’ wrath, and charged with Zeus’ lightning.

Titan Quest for consoles will launch for PlayStation®4 computer entertainment system and Xbox One on March 20th 2018. The version for Nintendo Switch™ is in development and will be released (insert drumroll) when it is done.

The quick & dirty facts on these editions 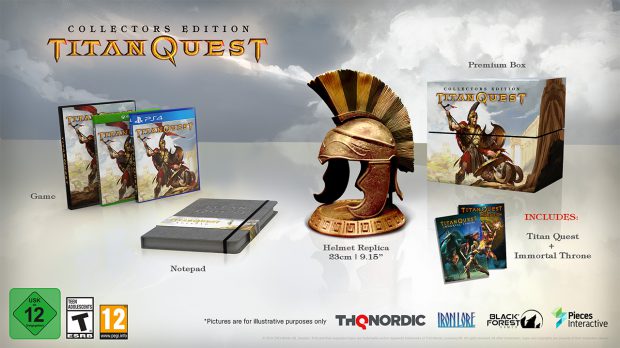