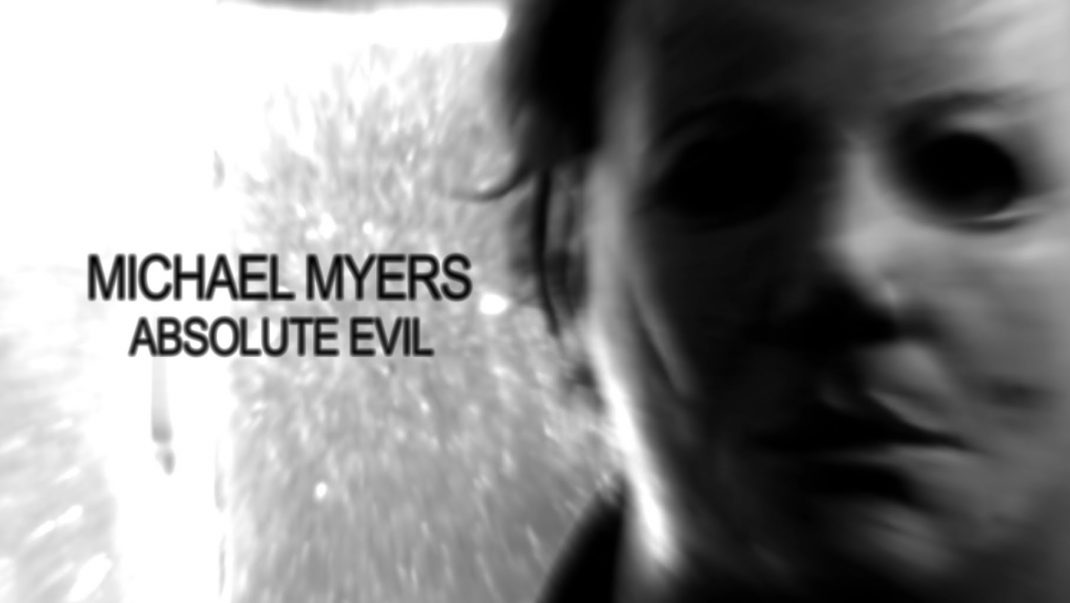 Fan films can offer horror fans a welcome break from the stresses of the day. One such fan film is Michael Myers: Absolute Evil, a mockumentary that attempts to address how the town of Haddonfield, Illinois would first try to handle the Michael Myers incident. It looks at how law enforcement would react to his continued slipping through their fingers and how copycats and cultists would no doubt pop up to worship Michael Myers. 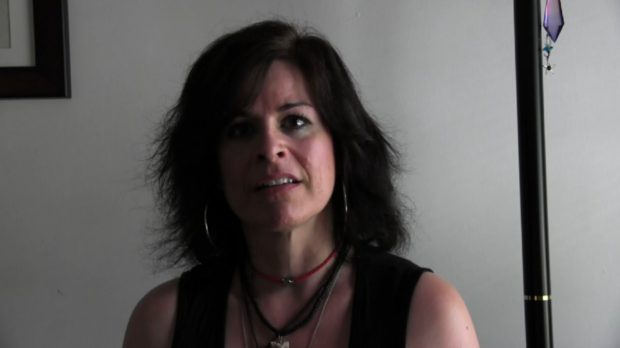 The film starts with one of Michael’s first and longest surviving targets, Lindsey Wallace, as she talks about how all small towns have secrets and the one Haddonfield tried to bury was Michael killing his sister. Then it moves on to an author who wrote “The Devil’s Eyes, The Story Of Michael Myers” and nicely picks up speed from there.  It would be really easy to fall into the trap of having one or two talking heads be the sole narrators through the mock documentary but it actually keeps a nice pacing. There are interviews with his mother, a documentary filmmaker knowledgeable about child murders (I fact checked and they were true cases going back to the early 1900s), and it even talked about other movies being made about Michael that had wrong facts about his family.

Later on in the mockumentary, they have Lindsey describe what happened on that fateful Halloween night from her point of view, that of a terrified little girl, which was really well done and believable.  The next time I watch the first Halloween movie I will be thinking of what happens with her and what was said in Michael Myers: Absolute Evil. It also has a journalist who had been extensively through the case notes and reported on the hospital attacks and describes things from an outsider’s point of view.  The last bit I will say without trying to spoil much is the coverage of the cult and copycat were very believable too. 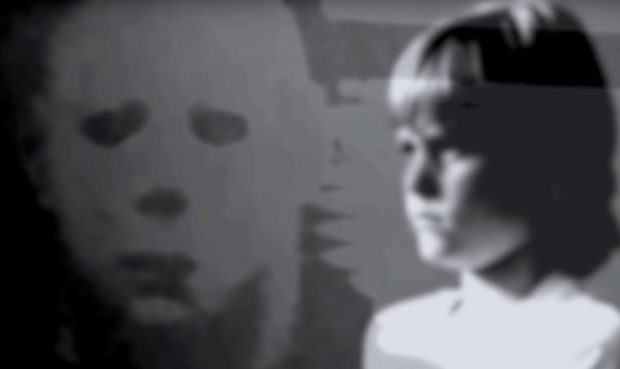 The stylized name plates and photo filters are a bit too heavy handed, making them a little distorted, but it is manageable.

Michael Myers: Absolute Evil isn’t a lovefest mock documentary it is a very well done attempt to imagine what historical documentarians would have tried to piece together about the tragedies created by the serial killer Michael Myers. It is a good watch with just enough historic truth interwoven to make Michael seem that much more believable.  It would be a great watch as part of a marathon.