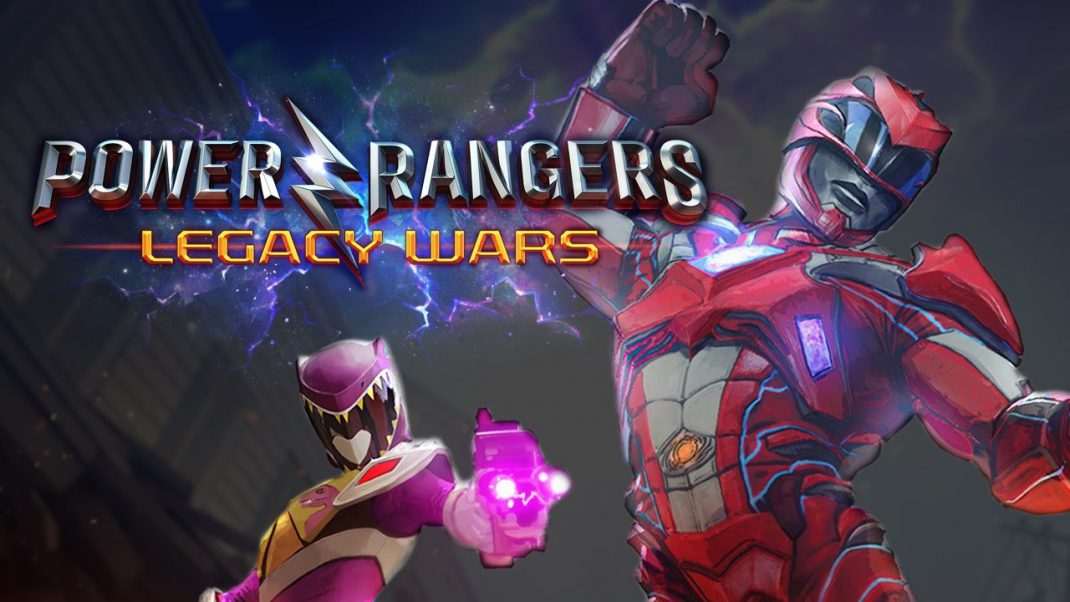 Lionsgate Partners With Next Games, nWay and Saban Brands for NYCC

Saban’s Power Rangers fans should stop by Lionsgate’s booth for appearances from cast members in the original “Mighty Morphin Power Rangers” TV show and the current, 24th season of the series, “Power Rangers Ninja Steel.” Visitors can play one-on-one matches of Power Rangers: Legacy Wars, the real-time multiplayer fighting game from Lionsgate, developer nWay and Saban Brands, against the six Ninja Steel Rangers to earn a chance to battle an original Ranger. Other legendary Rangers will be on hand to meet and greet fans, and throughout the weekend there will be contests, giveaways, and more.

Attendees can check out the full schedule for each day at http://playlegacywars.com/nway-at-new-york-comic-con.