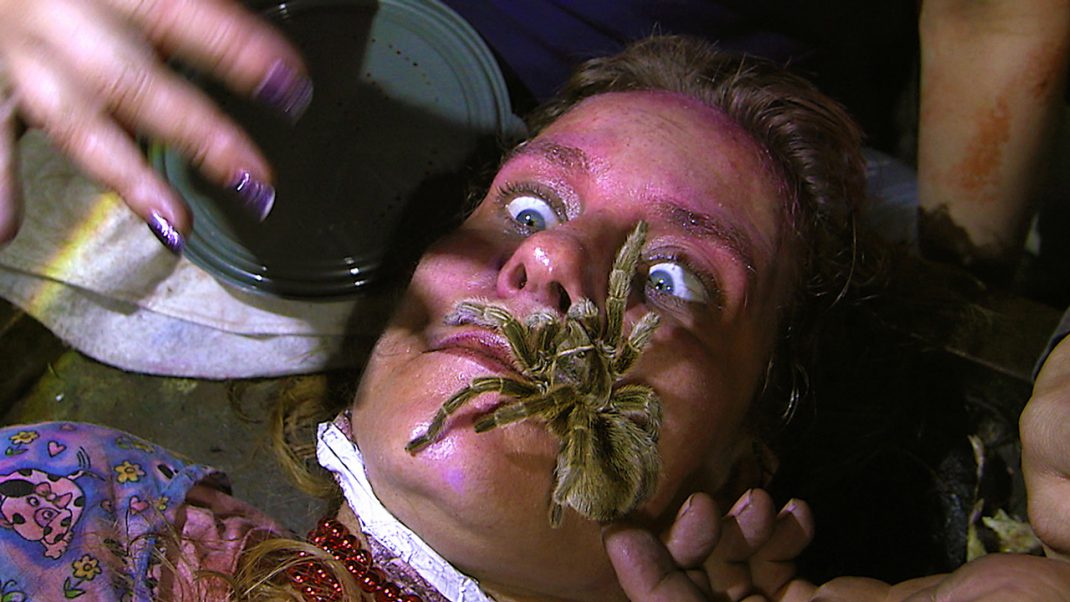 Haunters: The Art of the Scare Review

When first hitting the play button on the Haunters: The Art of the Scare screener I was granted access to, I was giddy with anticipation. Haunted houses and Halloween are big areas of enjoyment for me and the idea that a documentary was focusing on those topics was thrilling. Unfortunately, what followed after that was an hour and a half of the most wrongly-focused documentary I have ever seen. To be fair, Haunters: The Art of the Scare begins well and gives brief segments featuring actual haunters. After around ten minutes, however, it devolves into a long… so long… look at the controversial torture experience “McKamey Manor” and its creator, Russ McKamey. It talks with his neighbors as well as other individuals who have experienced his event.

Most haunters I have spoken with agree that McKamey Manor is not a haunted house and should not be associated with haunted attractions or extreme haunts at all. This is no judgement call on my part in terms of whether or not you should apply for entry into his event, that’s your business. My point is that a documentary talking about haunters and scaring should focus on that, not a non-haunt event that relishes in acts of controlled torture with no “safe word”. If this were part of an anthology series with a title like, “Haunters: McKamey Manor” I could see it. But not in the format of a survey documentary like this. 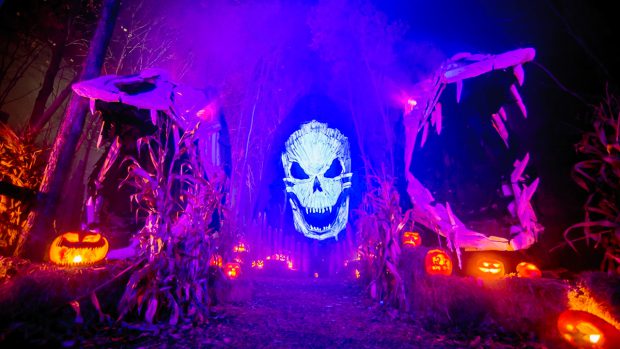 Look at this display from Haunted Overload!! It’s amazing, but only in the movie for like two minutes.

Haunters: The Art of The Scare does not help public perception of haunters – in fact, it hurts it. By focusing so much on McKamey Manor and the negative things associated with it, it makes it seem like all haunters are in that group – which they are not. There is even a part of the documentary where McKamey himself mentions having to fire an employee because he was molesting and abusing another employee who was underage! Then it goes into how he wanted to move his event out of state but those communities prevented him from starting it in their neighborhoods. How director Jon Schnitzer decided on McKamey Manor as the central event of his documentary when there are SO MANY good haunts out there is beyond me. I don’t know if this was just a lack of understanding about the haunt community on Schnitzer’s part or if he and McKamey have some relationship which colored his direction of the film, but it wasn’t a good thing either way.

Two thirds of the way through the documentary, we get some additional, albeit brief, segments from other haunters. These are the brightest spots of the 90 minute documentary. Those segments are when we get the experiences of real haunters – people like Shar Mayer, who goes into her love of the craft and how she sustained life-long injuries from a guest while working a haunt but continues to press on. These brief segments give us a “slice of life” and look into what these scare actors go through and are mere glimpses at what potential this documentary had. Why in the world didn’t they add more of these… They were filmed so well! Oh, what could have been… 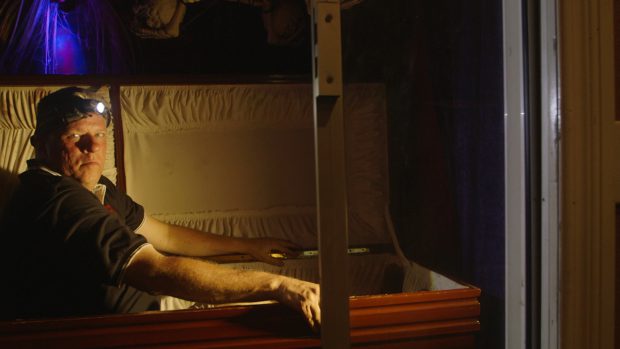 Russ McKamey, get used to seeing his face…

To reiterate at the director’s credit, Haunters: The Art of the Scare is shot very well! It has some great cinematography and a very professional look that denotes how much work went into its creation – but the amount of work invested is not Haunters problem. With the brief, bright spots of this documentary and the professional level of editing and cinematography that went into it, I truly hope that Schnitzer will go on to make more well-rounded haunt documentaries.

Unfortunately, Haunters: The Art of the Scare, does little to accurately portray the experience of real “haunters” and actually ends up hurting public perception of them by the end of the film. It was a poor choice to focus so heavily on McKamey Manor and the film would have been better served to have more segments like those with Shar Mayer. This film had so much potential and a lot of backing – in the end, however, poor decisions sink it.

It should be noted that the screener we looked at did not contain any bonus material. This material, according to some we have been in contact with, has a lot more footage and interviews from other haunted events. Why this footage is not in the main documentary is beyond me but it could make the entire disc edition more worth your time. I will attempt to get a disc version of Haunters to see it first-hand.

Haunters: The Art of the Scare 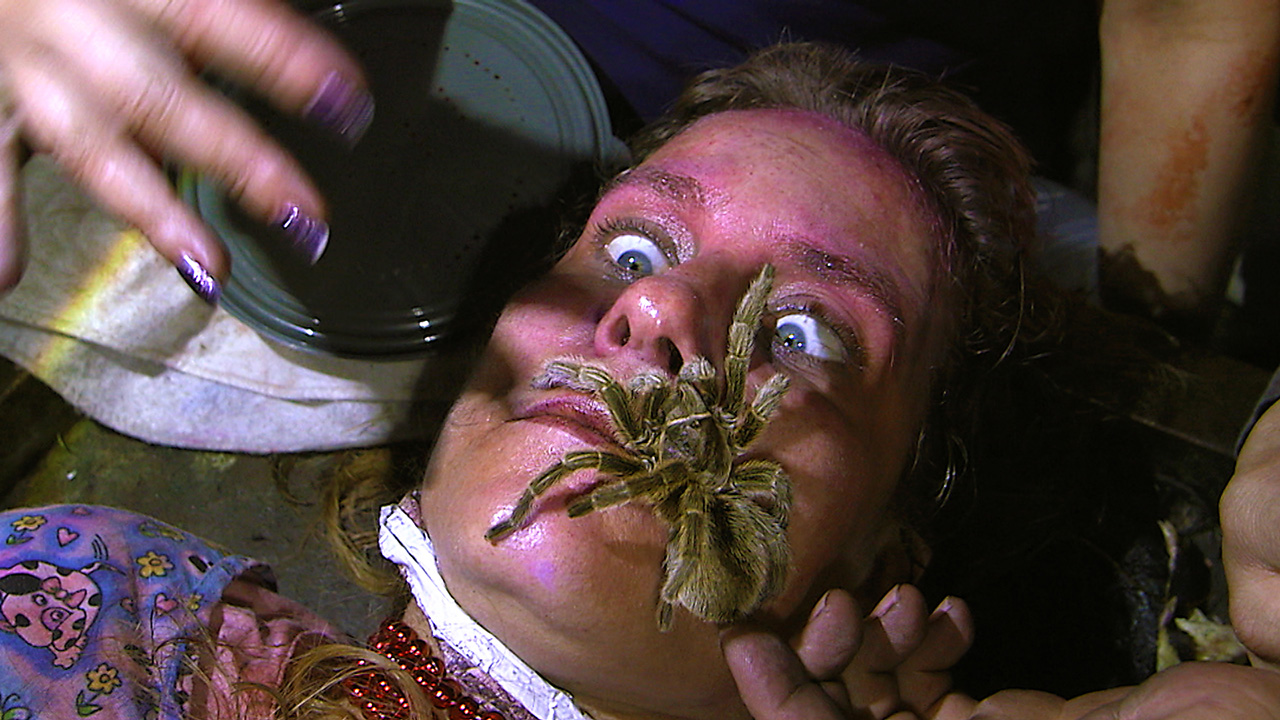