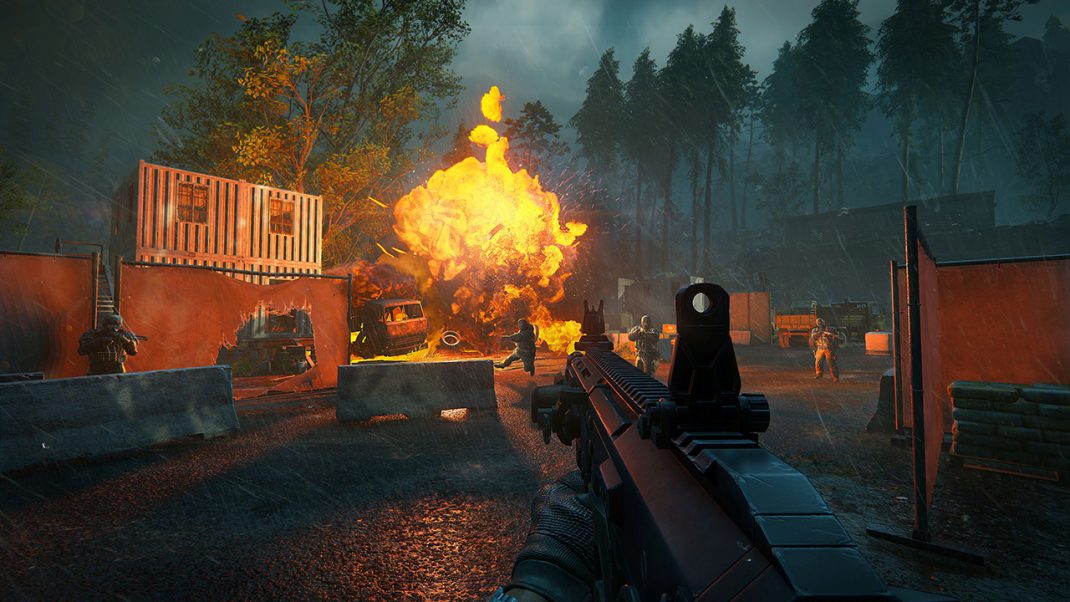 WARSAW, Poland (Sept. 5, 2017) – Fans of Sniper Ghost Warrior 3’s campaign can get their hands on the new DLC expansion, The Sabotage, when it’s released on September 5.

In The Sabotage DLC, players take the role of Robert North, the brother of SGW3’s hero Jonathan North, in a completely new story that challenges both Robert’s skills and his sanity. The Sabotage reveals a previously unseen perspective on the war tearing Georgia apart and gives players the opportunity to take up arms fighting for the Separatist Movement.

“The Sabotage” single-player campaign DLC will be available as a part of the Season Pass for Sniper Ghost Warrior 3 on PlayStation 4, PC and Xbox One platforms.

Sniper Ghost Warrior 3 launched on the PlayStation®4 system, Xbox One and Windows PC on April 25, 2017.