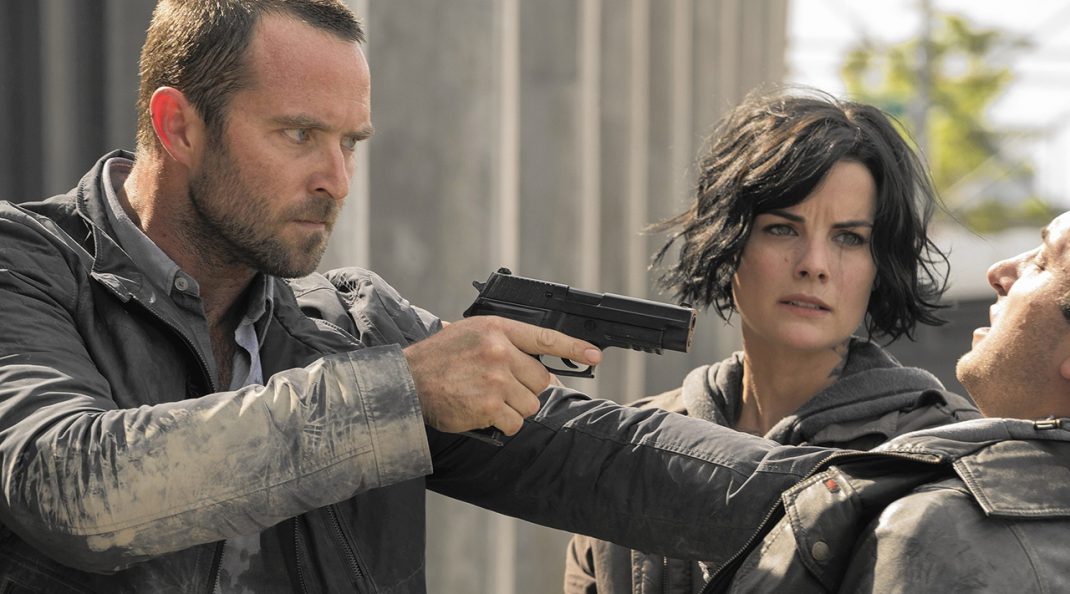 A full pilot screening of the mind-bending magical crime drama Deception will kick off WBTV’s fan-packed day of sessions with series stars and producers at the Javits Center on Sunday, October 8. A Warner Bros. Television Takeover will close out NYCC with back-to-back panels featuring Blindspot, new series Castle Rock and Gotham in the Hammerstein Ballroom at the Manhattan Center.

11:00am-12:00 p.m. Deception Special Sneak Peek Pilot Screening and Q&A — From Chuck co-creator Chris Fedak, the Blindspot creative team of Martin Gero, Greg Berlanti and Sarah Schechter, Emmy®-winning director David Nutter (Game of Thrones, The Flash) and renowned magician/puzzle creator David Kwong (Now You See Me, Blindspot), Deception is a thrilling crime drama that combines FBI counter-espionage with the mysterious world of magic and misdirection. When his career is ruined by scandal, superstar magician Cameron Black has only one place to turn to practice his art of deception, illusion and influence — the FBI. Using every trick in the book and inventing new ones, he will help the government catch the world’s most elusive criminals while staging the biggest illusions of his career.Deception stars Jack Cutmore-Scott, Ilfenesh Hadera, Lenora Crichlow, Amaury Nolasco, Justin Chon, Laila Robins and Vinnie Jones. Join us for an exclusive pilot screening followed by a Q&A with series stars and producers. From Berlanti Productions and Quinn’s House in association with Warner Bros. Television, Deception premieres midseason on ABC. Become a fan of Deception on Facebook at https://www.facebook.com/DeceptionABC, and follow the show on Twitter at @DeceptionABC. Room 1A10 in the Javits Center