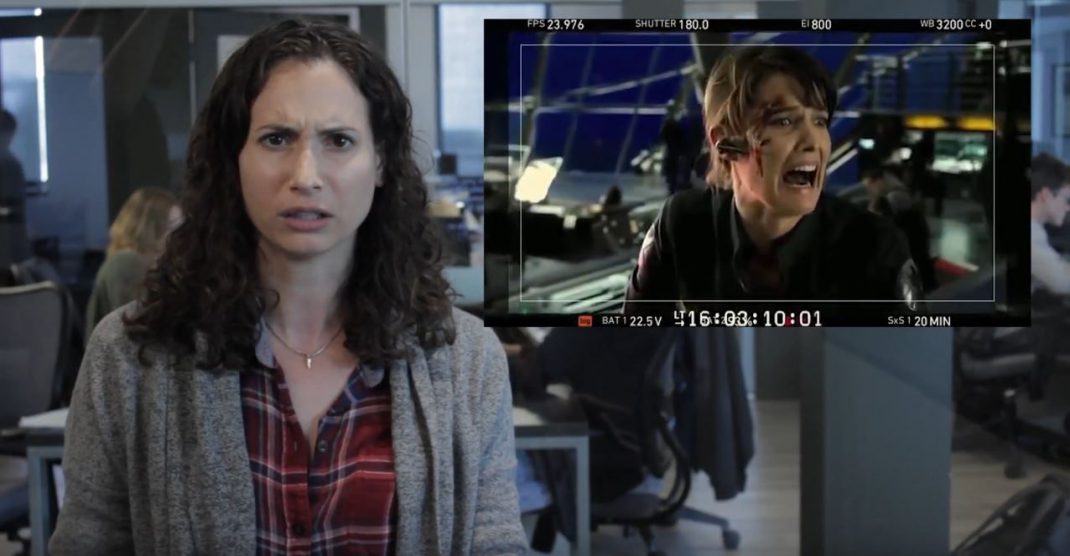 LOS ANGELES, August 16, 2017 – As the saying goes: “Nothing stays dead in comics.” Pop-Culture leader Wizard World, Inc. (OTCBB: WIZD) today announced the digital re-imagination, re-conception and re-launch of Wizard, as part of a new digital initiative which includes WizPop, a daily pop-culture news service reporting on the biggest stories of the day in pop-culture, entertainment, and fandom. WizPop will also feature a weekly round-table reviewing the relevant news of the week. Bridging video, editorial and convention operations, the revitalized Wizard digital initiatives will speak to fans worldwide in Wizard’s distinctive snarkily-smart voice.

The predecessor to the re-constituted Wizard was Wizard Magazine: The Guide to Comics, had a wildly successful run for nearly two decades as the respected and widely-followed voice of comics and fandom.

Brian Walton, the former Editor In Chief of Nerdist and Vice President of Editorial Operations at Legendary Digital Networks will serve as Editor In Chief of Wizard in addition to his role as Director of Content for Wizard World. Luke Y. Thompson, formerly of Nerdist, Topless Robot, Deadline, and OC Weekly, has joined Wizard World as Associate Editor.

WizPop the daily video news service will share the uniquely authoratiative point-of-view of Wizard covering the larger universe of all things pop-culture.

In addition to standing as a daily digital presence, plans are in the works to return to publishing Wizard as a premium quarterly magazine.

From “Casting Calls” to “The Drawing Board,” classic Wizard Magazine columns will be revived as web-based articles and regular video features. Wizard and WizPop will feature news and reviews of the latest in comics, tech, movies, gaming, TV, music, and toys. Also returning will be the hallmark in-depth feature interviews with some of the biggest names in the comics and entertainment industries.

“To a generation of fans the Wizard name has stood at the intersection of entertainnment and pop culture. By introducing Wizard and WizPop as vibrant digital incarnations, Wizard World will expand its pre-eminent position in the industry to connect and interact with millions of fans every day,” said John D. Maatta, Wizard World President & CEO. “With the triumverate of Wizard, WizPop and the Wizard World live convention platform we have created a 24 hour a day digital and live experiential platform serving the fans of pop culture—the Wizard experience and the on-going conversation doesn’t stop when a Wizard Comic Con ends.”

On August 25, at the 20th annual Wizard World Comic Con Chicago, Wizard and WizPop will launch at www.wizardworld.com.