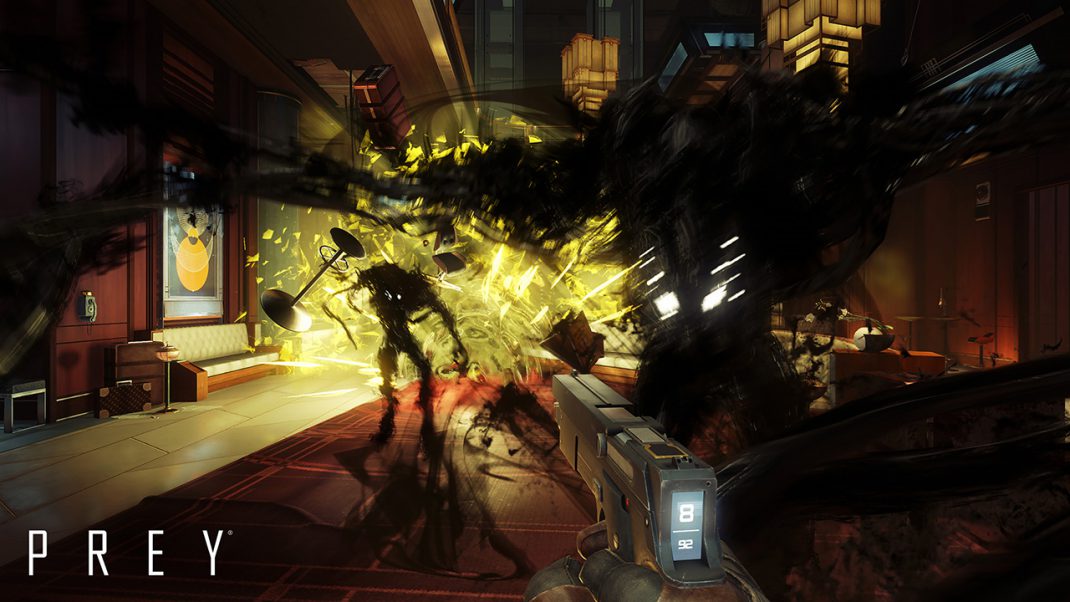 August 16, 2017 – Don’t miss the mind-bending sci-fi adventure that some are already calling one of the best games of 2017. If you’re a PC gamer and haven’t yet played Prey, now you have the perfect opportunity. Starting today, the critically acclaimed game from the masterminds at Arkane Studios will be available as a PC trial for the first-time ever.

Check out the newly released video to celebrate the trial at:

Also today, Prey will shift from a demo to a trial on both PlayStation 4 and Xbox One. That means anyone who wants to test out Prey ahead of a purchase can retain their progress along with any Trophies/Achievements earned during the trial.

In Prey, you awaken aboard Talos I, a space station orbiting the moon in the year 2032. You are the key subject of an experiment meant to alter humanity forever – but things have gone terribly wrong. The space station has been overrun by hostile aliens and you are now being hunted. As you dig into the dark secrets of Talos I and your own past, you must survive using the tools found on the station, your wits, weapons, and mind-bending abilities.

Prey  has been rated M for mature by the ESRB.