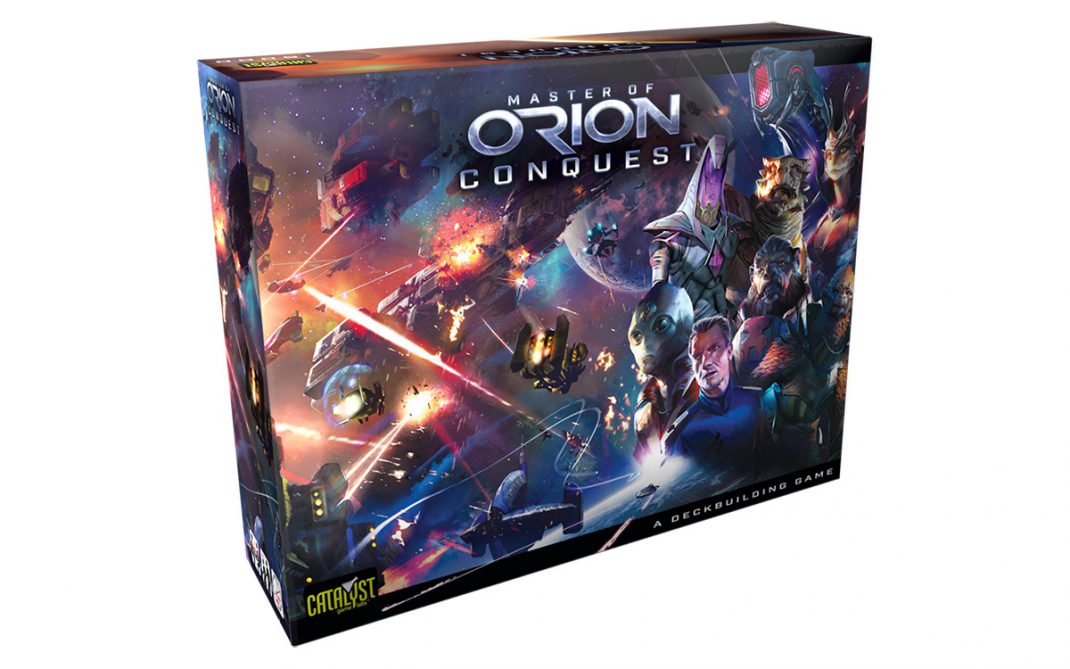 August 16, 2017 – The original Master of Orion (MoO) computer game released in 1993, creating the 4X video game genre and capturing  the attention of strategy loving gamers for over 30 years.  The Master of Orion series has been featured on numerous “greatest games of all time” lists; several retrospective reviews from such established gaming media sites as GameSpot and IGN regard MoO as the standard by which turn based strategy games set in space are judged.

This iconic series was most recently rebooted by Wargaming Labs as Master of Orion: Conquer the Stars—featuring immersive gameplay and garnering a nomination for the 34th Annual Golden Joystick Awards 2016 PC Game of the Year. 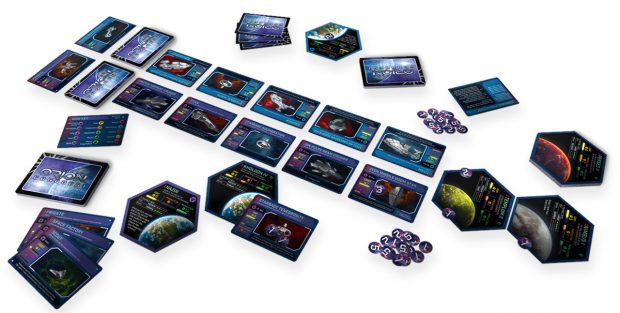 “Wargaming Labs is proud to partner with Catalyst Game Labs to deliver the universe of Master of Orion to tabletop gamers with the first product; the Master of Orion: Conquest deck building game,” stated Michael Buonagurio, Special Projects & Research Manager, Wargaming Labs.  “The wealth of experience Catalyst brings to the project will now deliver this venerable and loved video game to a new audience of gaming communities.”

“Anyone who has ever lost a large piece of their soul to a 4x game understands their appeal,” said Loren Coleman, Owner of Catalyst Game Labs. “And Master of Orion rates among the best. Focusing on fleet engagements, Conquest brings X-termination to the fore!”

Be among the first to experience Master of Orion: Conquest this weekend at Gen Con 2017 in Indianapolis, Indiana! Make your way to the Catalyst Game Labs booth at Hall H, Booths 1611 & 1703 and get ready to battle for galactic domination…one killer deck at a time.

Look to www.catalystgamelabs.com and Wargaming.net in the future for more details on these upcoming games!