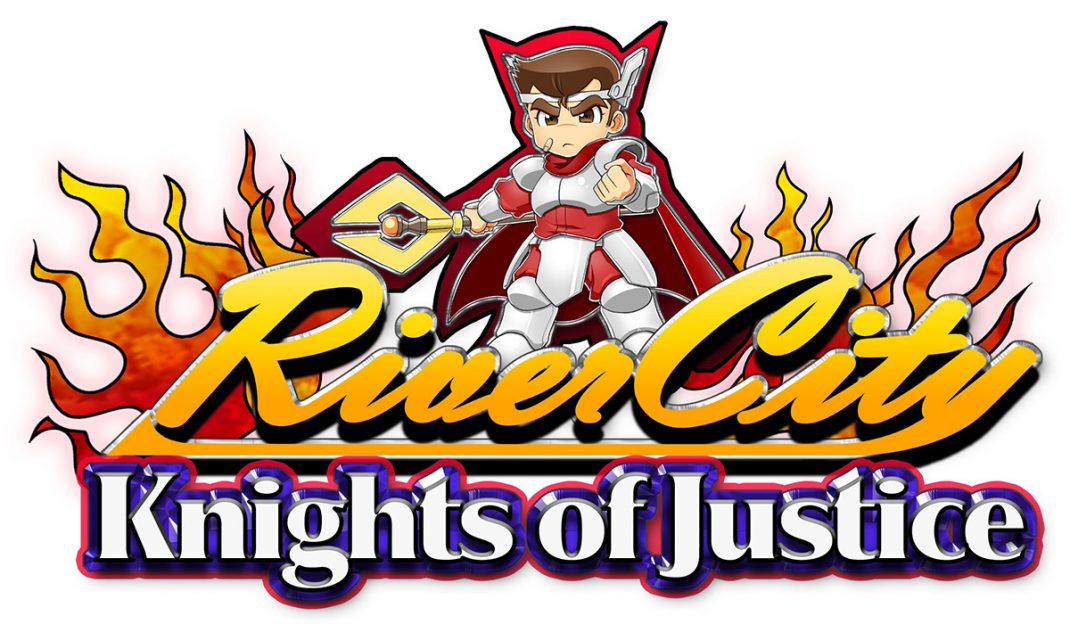 Burlingame, CA. – May 30, 2017 – Natsume Inc., a worldwide developer and publisher of family-oriented video games today announced it will launch two new River City titles, River City: Knights of Justice and River City: Rival Showdown, both for the Nintendo 3DS. The games are expected to launch this summer and winter, and both will be revealed for the first time at the Electronic Entertainment Expo at the Los Angeles Convention Center, June 13th – 15th in South Hall Booth #2047.

“River City: Tokyo Rumble was a huge success, and these two follow-ups in the popular River City/Kunio-Kun franchise are the perfect continuation of the series,” said Hiro Maekawa, President & CEO of Natsume. “We are looking forward to showing the games for the first time at E3 and garnering feedback from gamers and the media!”

River City: Knights of Justice, known in Japan as Nekketsu Mahou Monogatari, is scheduled to launch as a 3DS e-Shop exclusive this summer. Kunio and his friends go medieval in this unique entry to the River City series as they are transformed into heroes and villains that would be at home in any RPG! Players will use swords, staves, and even magic to bring peace back to Riverandia! 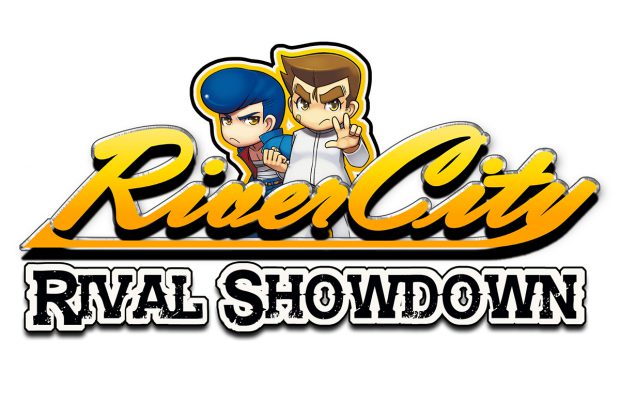 River City: Rival Showdown, known in Japan as Downtown Nekketsu Monogatari SP, will launch this fall for the Nintendo 3DS. One night, Kunio is attacked by two mysterious individuals. On top of that, Riki’s girlfriend has disappeared, and it’s up to Kunio to find out the truth! Kunio has just 3 days to unravel the mystery, and he’ll need your help to take down all who stand in his way! Take on some familiar faces from the River City games and meet new ones in this fast-paced beat-’em-up RPG.