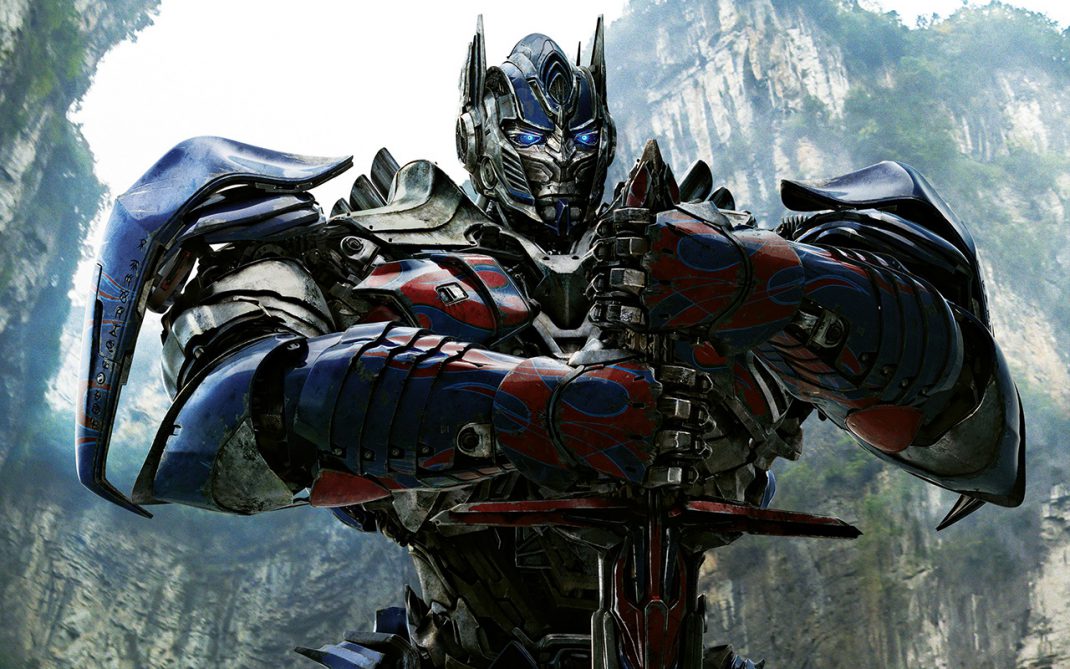 PAWTUCKET, R.I., April 20 2017 – Today Hasbro, Inc. (NASDAQ:HAS), announced “REVEAL YOUR SHIELD,” a TRANSFORMERS celebration that will offer fans five days of TRANSFORMERS content and product reveals, beginning on April 24th with the release of Hasbro’s first wave of toys and consumer products inspired by the TRANSFORMERS: THE LAST KNIGHT film. Throughout the week fans will be encouraged to “reveal their shield,” using social media, TRANSFORMERS.COM or the official TRANSFORMERS mobile app to declare their allegiance to the Autobots or Decepticons.

“The TRANSFORMERS brand is one of the most recognizable franchises in the world, and 2017 is a massive year for the Autobots and Decepticons,” said Tom Warner, Senior Vice President of the TRANSFORMERS franchise at Hasbro. “Our REVEAL YOUR SHIELD fan celebration will deliver a week’s worth of TRANSFORMERS content, including new material inspired by the upcoming film, TRANSFORMERS: THE LAST KNIGHT. The movie is the biggest TRANSFORMERS adventure yet, and REVEAL YOUR SHIELD is the perfect way for fans to get in on the action before it arrives in theaters on June 23rd.”

To “REVEAL YOUR SHIELD” and see all of the exclusive TRANSFORMERS news and content, please visit TRANSFORMERS.COM, Instagram/TRANSFORMERSOFFICIAL or the official TRANSFORMERS Facebook page, Facebook.com/Transformers each day next week.