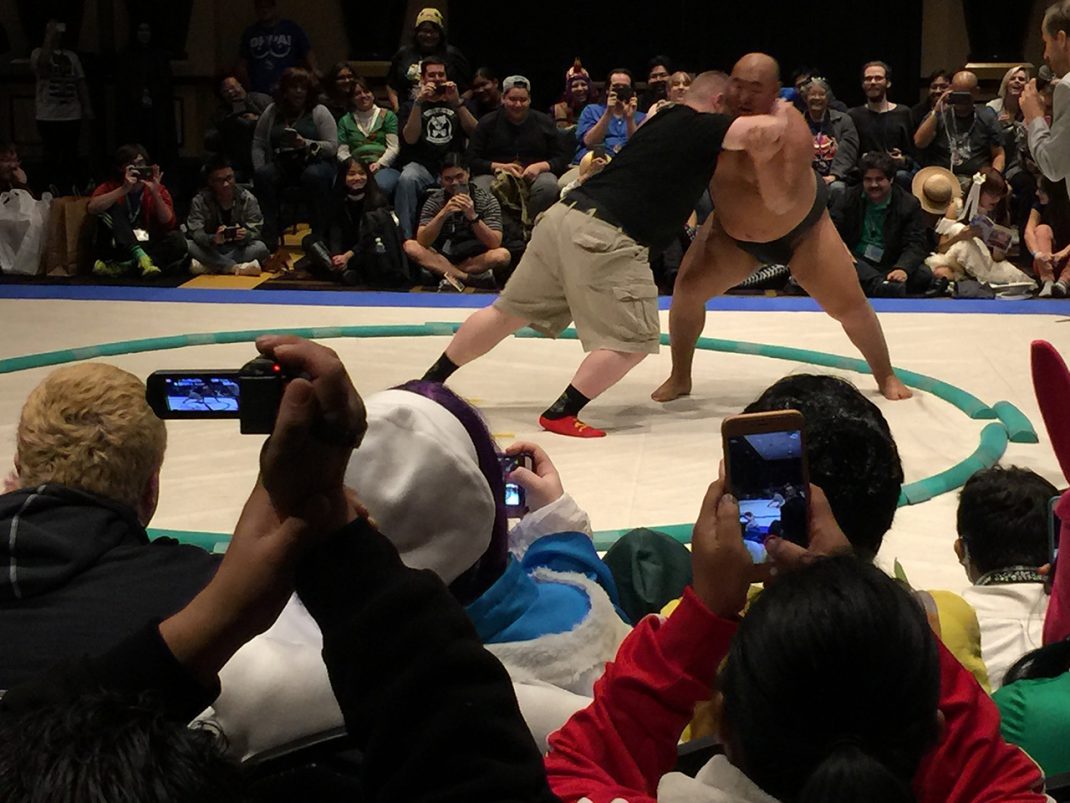 I love conventions that allow cosplay, it lets people be who or how they want to be amongst others that, for the most part, won’t judge them.  There is of course costume judging but otherwise you might see a huge group of characters from the same show walking together, made up of people who didn’t even know each other beforehand. It brings people together!  Some characters are a bit obscure so that only the hardcore fans will know what the costume is at first sight, while others are mashups between multiple characters – or even a re-imagining of how that character would be in our world.  What it comes down to is that the limitations of a cosplay character is only that of the imagination… and safety issues (no real 7 foot steel swords allowed).

Some people buy a costume because to them being in the skin of the character is all that matters while others might spend hundreds, even thousands of hours putting their costume together trying one type of assembling before giving up and trying again.  The detail has increased with the affordability of 3D printers to make armor and weapons but at the same time there are a lot of costumes that just require sitting down, creating patterns and sewing away.  To me and to many involved in cosplay, it is how much fun they have in the end – that they love how they feel to be their hero that matters most.

Otakon Vegas is a little different than most of these events because Otakon is a broad look at Japanese culture from anime and manga.  At Otakon Vegas, you get to see real life Japanese Sumo wrestlers show their flexibility as well as learn about the tradition of their art and what sparring actually looks like.  I have seen martial arts sparring before, even done some mix martial arts myself, but to see a man who weighs 300 pounds wrestle a man who weighs 600 pounds and feel the floor as one or the other gets thrown to it is amazing.  There were rooms just dedicated to anime all day and night, others just dedicated to video games and even a couple floors of booths to buy various object and trinkets.  There was even a dubbing room where you could test your voice acting skills.

There were a lot of people sitting in halls doing nothing as they waited for one event of another which I found odd since there was always something scheduled, most of the time a few things available simultaneously.  I just chalk it up to Otakon Vegas still being young and having not quite caught it’s groove yet.  It would be cool to have better places to hang out at the show – perhaps throw some props and background sheets up for the cosplayers to take pictures with? Just an idea. Otakon Vegas just needs a bit of tweaking but I definitely recommend going now to get your own feel for it while it is young.

For tickets, event info, and more, check out the Otakon Vegas official website. 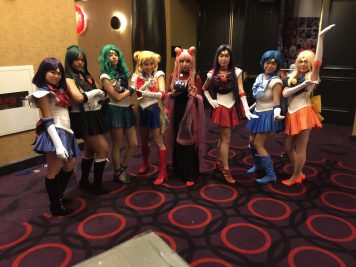 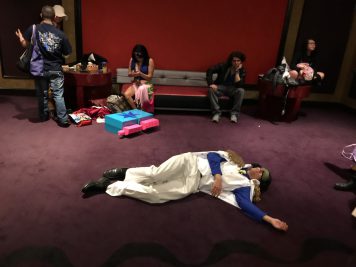 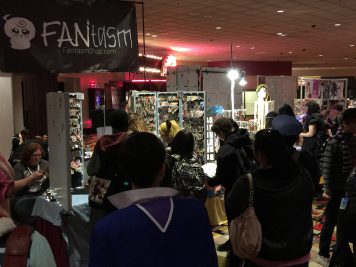 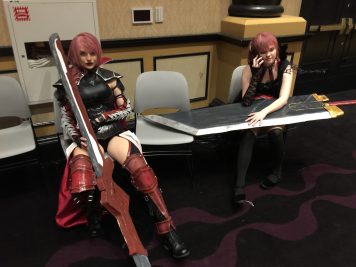 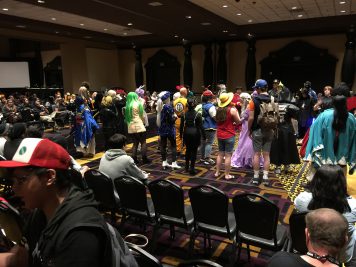 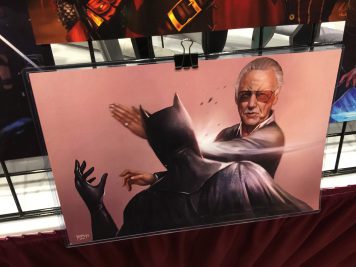 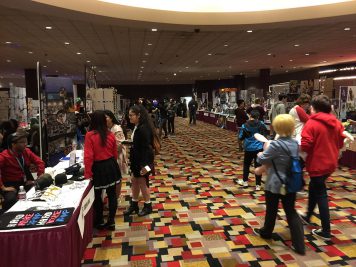 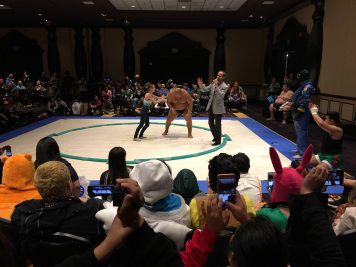 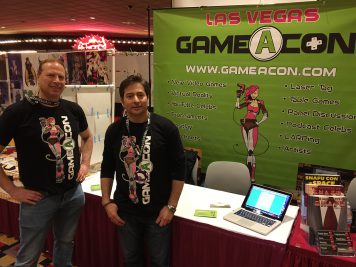 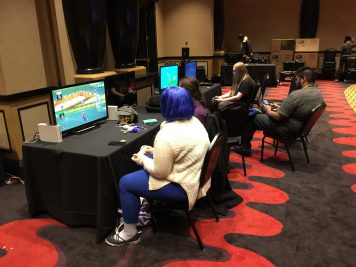 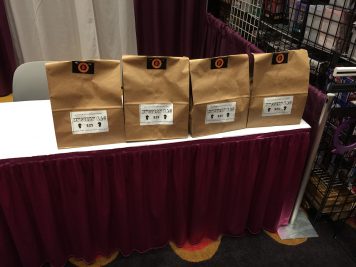 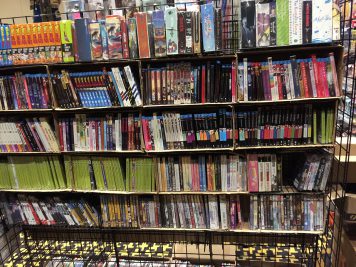 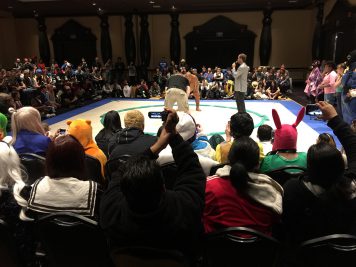 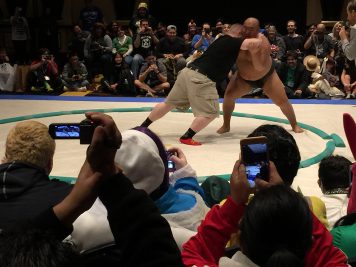 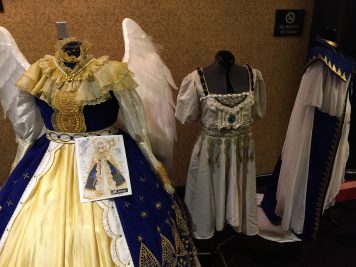 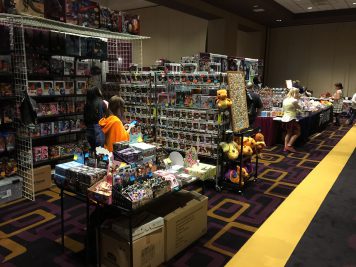 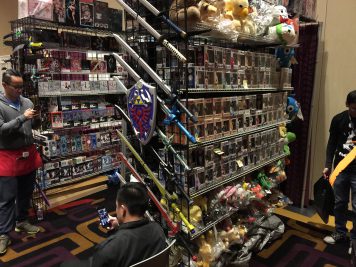 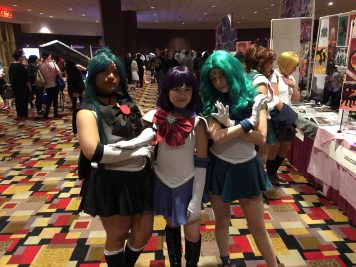 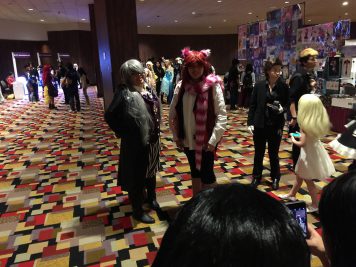 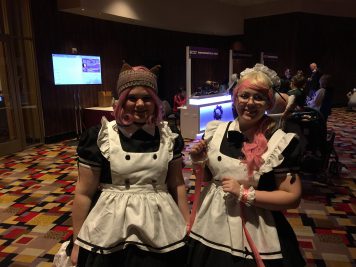 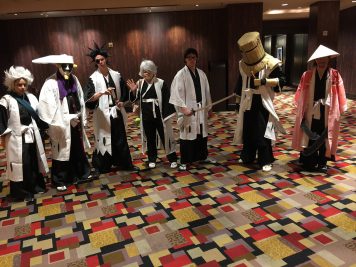 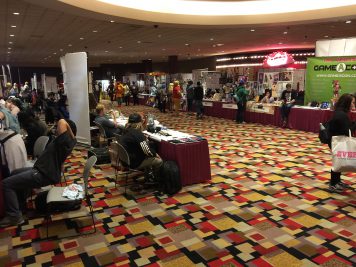 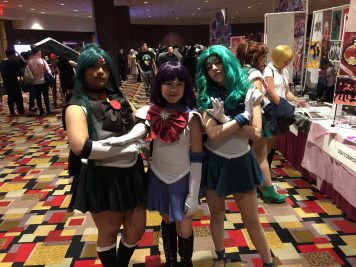 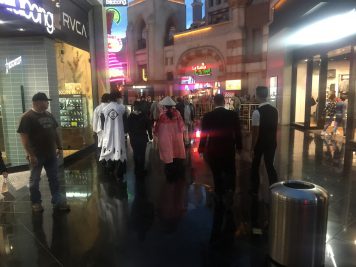