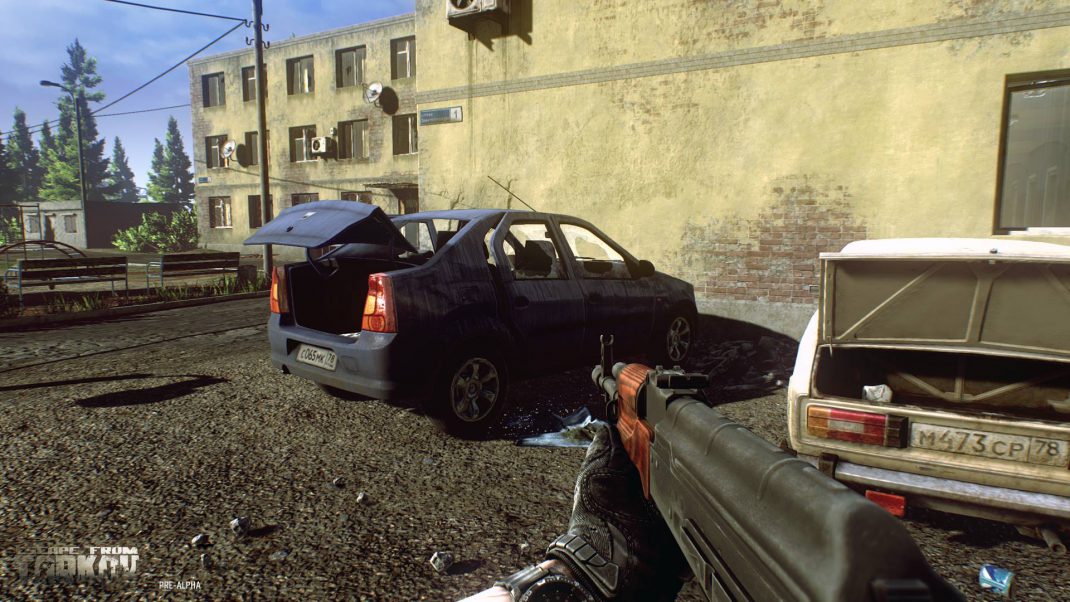 January 6, 2017 – Developer Battlestate Games today released a new video for their upcoming FPS/MMO — Escape from Tarkov. In the new video, the development team discusses the current status of the game, features they’ve worked on over the past year, in-game weapons and locations, and the ongoing Closed Alpha. Download or stream the Escape from Tarkov video from the links below, and get a first-hand look at the great features implemented in 2016, and maybe a few hints at what 2017 will bring.

The closed beta-testing of Escape from Tarkov is planned for 2017. To learn more about Escape from Tarkov and to sign up for closed beta, visit www.escapefromtarkov.com. ‘Like’ the game on Facebook and follow the game’s development on Twitter @bstategames for all the latest developer updates and news.

Players can get guaranteed access to Escape from Tarkov testing stages by placing a pre-order on the official website: www.escapefromtarkov.com/preorder-page