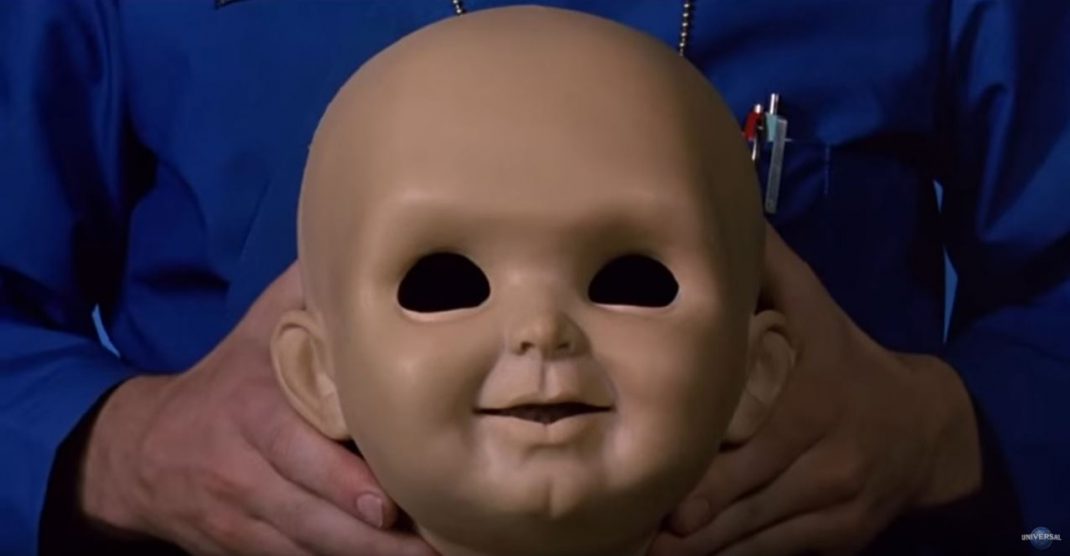 Cult of Chucky Announced with Teaser

Universal City, California, January 5, 2017 – Cult of Chucky, an all-new spellbinding chapter of the Child’s Play thriller franchise, begins principal photography in Winnipeg, Manitoba, Canada, on January 9, 2017. The seventh film in the blockbuster series will be released in a bone-chilling Unrated Version on Blu-ray™, DVD and Digital HD in fall 2017 — just in time for Halloween. Packed with the franchise’s signature blend of horror and demented humor, Cult of Chucky is the latest production from Universal 1440 Entertainment, a production entity of Universal Pictures Home Entertainment.

“It’s hard to believe that it’s been nearly 30 years since Chucky first terrified moviegoers in Child’s Play,” said Glenn Ross, General Manager and Executive Vice President, Universal 1440 Entertainment. “Since then the films have generated millions in worldwide box-office revenue. Now Chucky’s back with more scores to settle in his trademark twisted style, and you can bet he won’t stop until he gets his revenge.”

Fiona Dourif (Curse of Chucky) returns as Nica, the wheelchair-bound heroine framed by Chucky for the bloody murders of her entire family. She’s joined by franchise veterans Alex Vincent (Child’s Play, Child’s Play 2) and Jennifer Tilly (Monsters, Inc., Bride of Chucky), with Brad Dourif (The Lord of the Rings: The Two Towers, One Flew Over the Cuckoo’s Nest) once again providing the eerie, unnerving voice of the demon doll possessed by the spirit of a maniacal serial killer.

SYNOPSIS
Confined to an asylum for the criminally insane for the past four years, Nica Pierce (Fiona Dourif) is erroneously convinced that she, not Chucky, murdered her entire family. But when her psychiatrist introduces a new therapeutic “tool” to facilitate his patients’ group sessions — an all-too-familiar “Good Guy” doll with an innocently smiling face — a string of grisly deaths begins to plague the asylum, and Nica starts to wonder if maybe she isn’t crazy after all. Andy Barclay (Alex Vincent), Chucky’s now-grown-up nemesis from the original Child’s Play, races to Nica’s aid. But to save her he’ll have to get past Tiffany (Oscar®-nominee Jennifer Tilly), Chucky’s long-ago bride, who will do anything, no matter how deadly or depraved, to help her beloved devil doll.