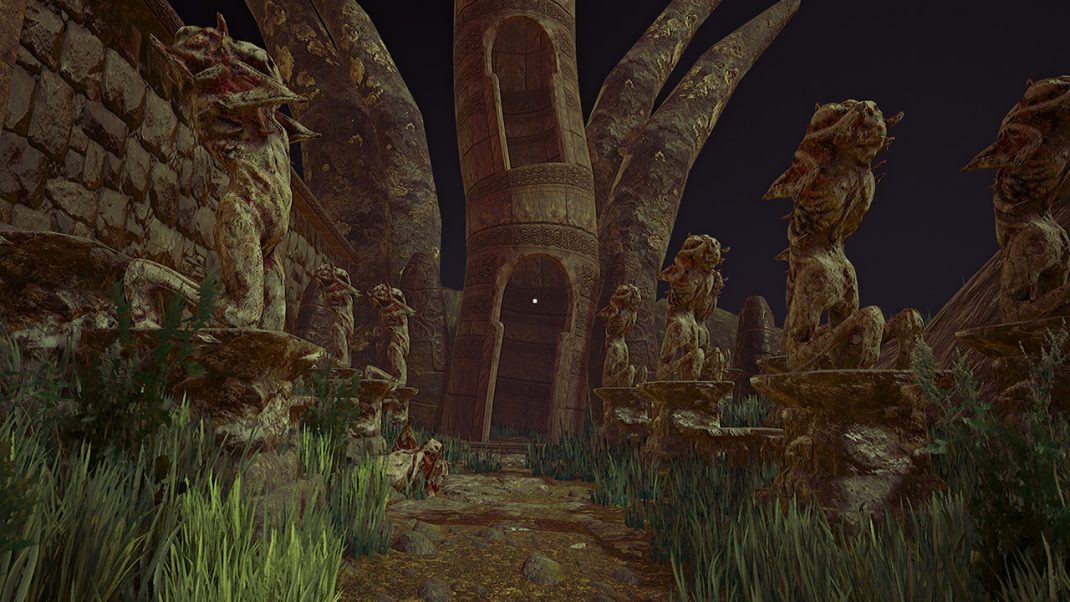 Haarlem, The Netherlands –  October 6, 2016 –  A first teaser trailer is now available for upcoming spine-tingling horror adventure title ‘Conarium’, published by Iceberg Interactive. Those eager to wishlist the game on Steam can now do so in anticipation of the Q1-2017 release date for PC. The game will also be released on both Xbox One and PS4 later in 2017.

Conarium, which refers to a sinister device hooked up to the brain, is inspired by H.P. Lovecraft’s novella “At the Mountains of Madness”, but largely plays after the events in the original story, set in an Antarctic base. The story involves four scientists and their endeavor to challenge what we normally consider to be the ‘absolute’ limits of nature. Expect puzzling, mystical, ominous, even menacing events in weird surroundings, in a place beyond normal human perception, all beautifully realized using the Unreal 4 engine.

You, as Frank Gilman, open your eyes inside a room filled with strange, pulsating noises. Patterns of lights executing a Danse Macabre on the walls is presented by a queer device on the table. Having recalled nothing other than that you’re in Upuaut, an Antarctic base located near Antarctica, you find the place deserted and have a distinct feeling of something being terribly wrong. Somehow knowing that your memories cannot guide you enforces a strange feeling of vulnerability, a familiar yet alien sensation of being a part of a peculiar whole… Soon you will discover that having used the device during the expedition, you have died but then returned subtly changed, speaking of strange memories and of strange places. You have lost something important or gained something sinister…

Explore the Antarctic base, as well as dreams and visions. Study clues, unlock secrets but avoid macabre beings at all costs.

Iceberg Interactive CEO Erik Schreuder says: “Developed by our friends at Zoetrope Interactive, lauded by fans for the acclaimed Darkness Within horror adventure series, Conarium will definitely satisfy fans of the horror genre – and beyond. This game honors Lovecraft’s work with its portentous and sinister undertones, and promises to be a wonderfully created piece of art.”