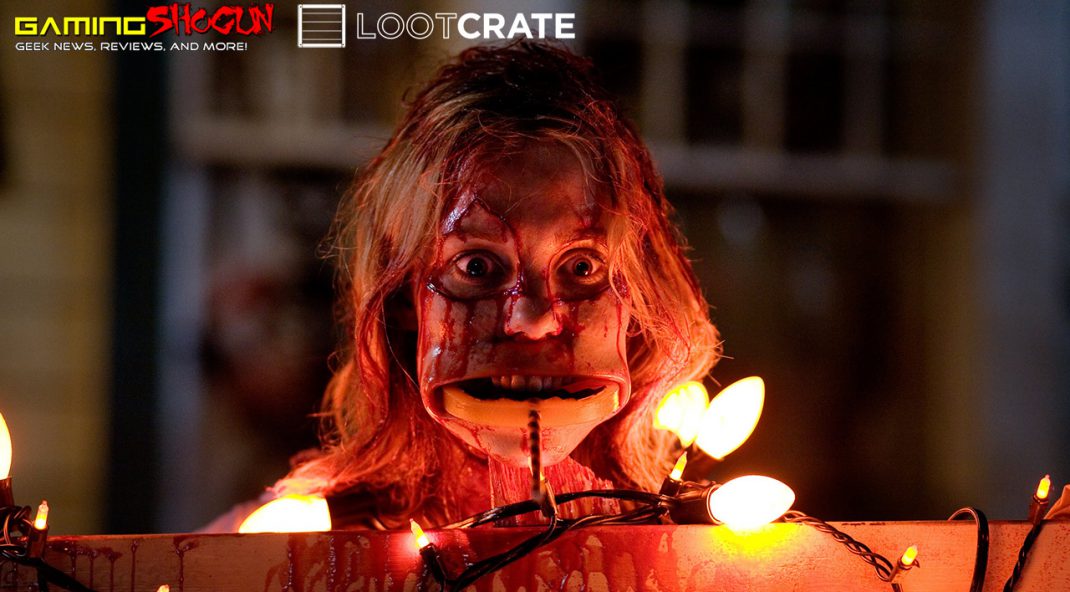 The good people at the monthly subscription crate service Loot Crate have been looking to find out what people would put together for their own “Dream Crate” – if we could choose from any theme and any product. So, we put out heads together and decided to do a Dream Crate for the Halloween season!

Our Halloween Dream Crate would contain a number of horror-related items, so let’s jump right in and un-box it. Here are our Dream Crate contents, in no particular order: 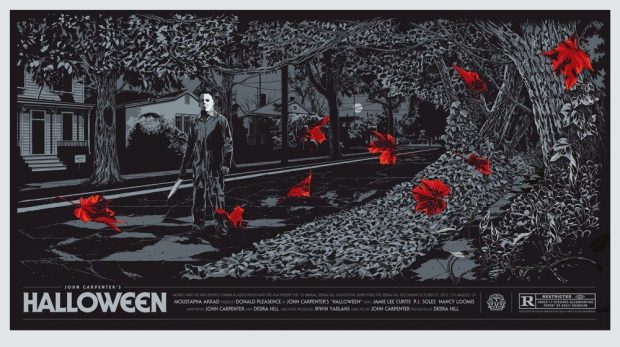 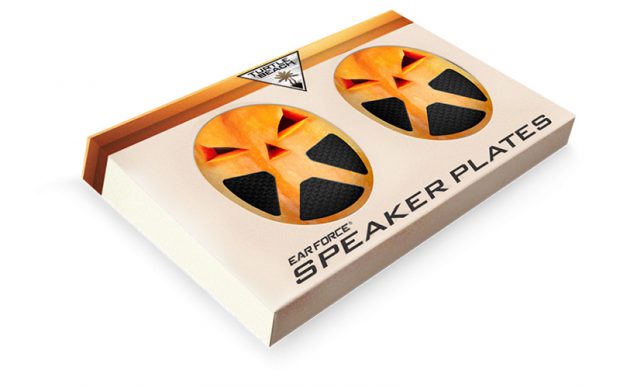 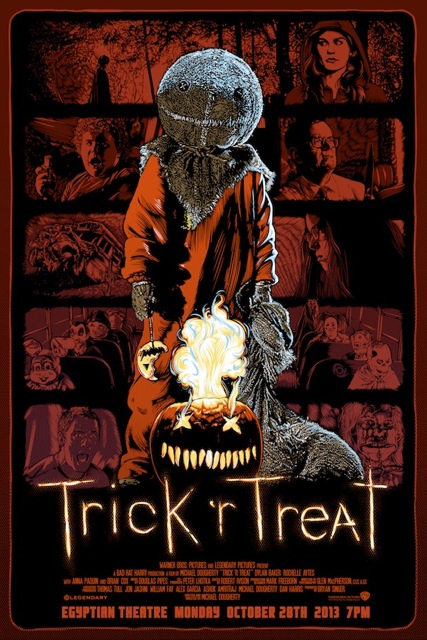 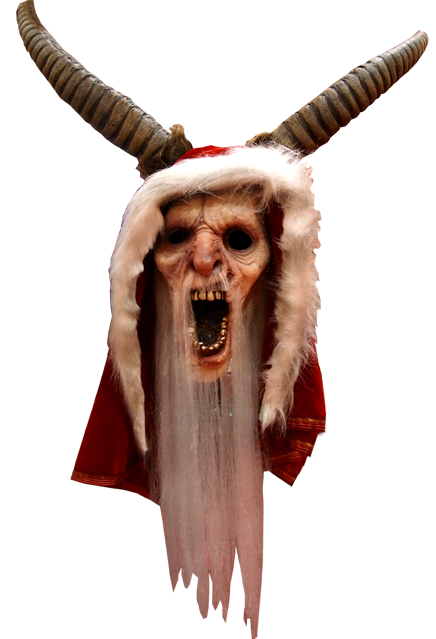 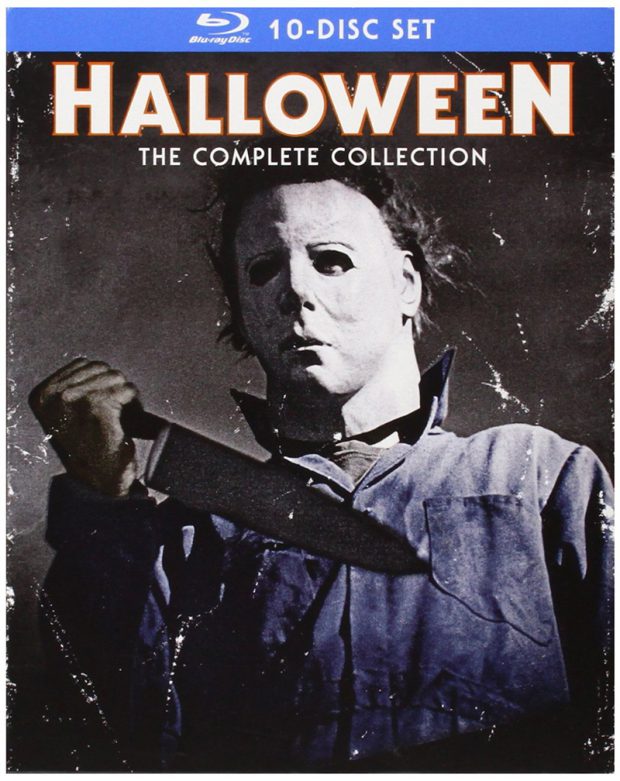