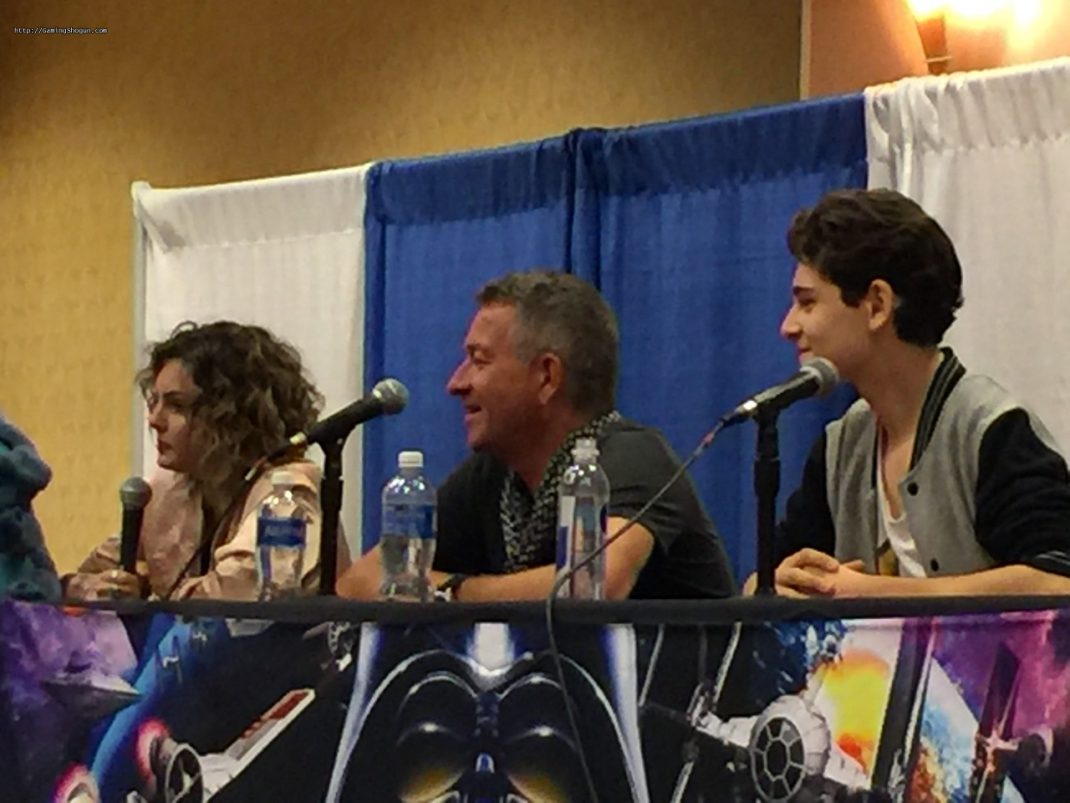 Super Toy Con Las Vegas moved locations this year, which concerned more than a few attendees that going from a small convention space to a full sized arena might be too much.  What wound up being surprising was what a perfect fit it was, a little tight even the design of the arena space put every type of activity in it’s proper space.  There for celebrity autographs? Floor two to the right.  Autographs from cosplayers and the Garbage Pail Kids artists that were celebrating 30 years? Floor two to the left.  Floor one arena was dedicated to vendors with a curtained off end zoned with all the artists and creative vendors.

Things didn’t quite go as planned, attendance was hurt by the 50th Anniversary Star Trek Con also being in town and pulling just about everyone who every appeared in an episode into the con including Kirstie Alley and Clint Howard.  As for Super Toy Con Las Vegas they had some of their anchor names not make it which they tried to adjust for by having great group ups like all the bad guys from The Karate Kid, the main cast of the original Battlestar Galactica and Power Rangers.

Word needed to get out more about it, a lot of folks including in the comic book and toy community didn’t know about it which was a shame because it was a great even for such a great price. 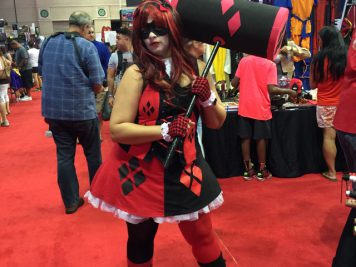 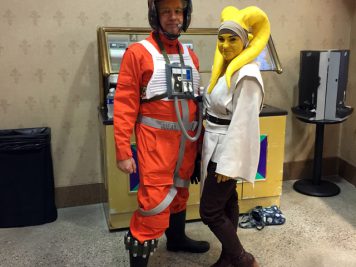 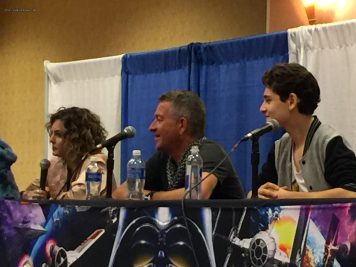 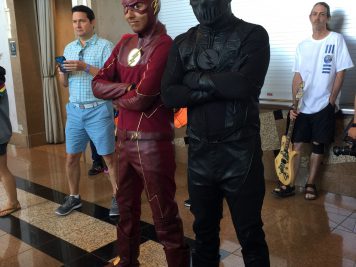 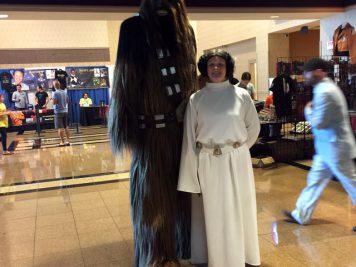 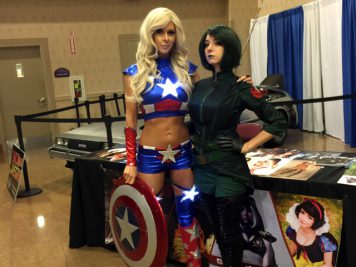 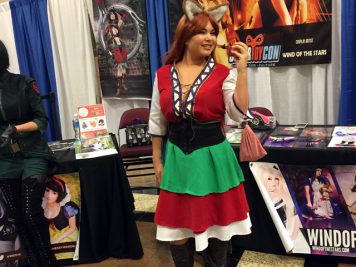 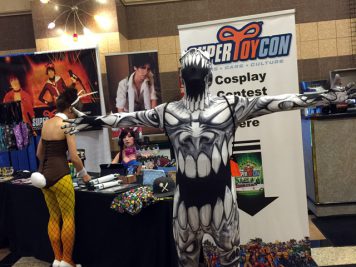 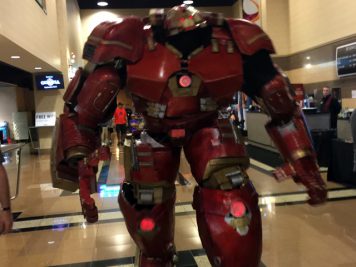 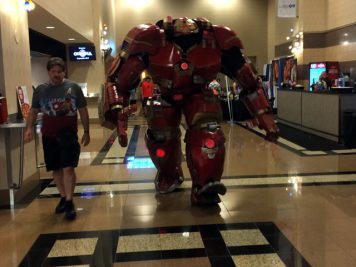 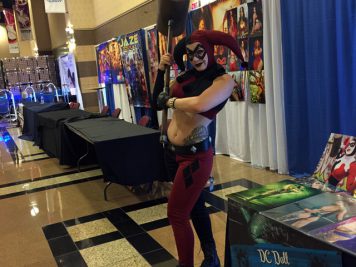 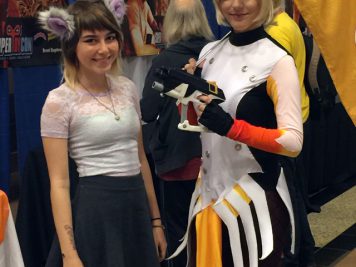 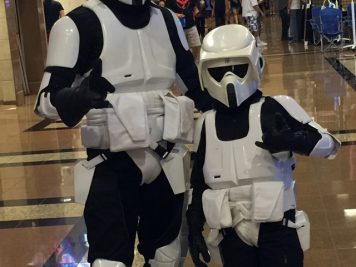 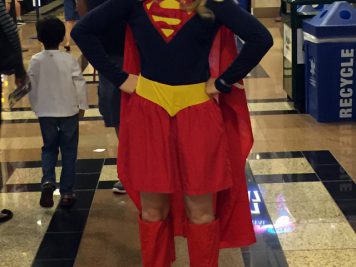 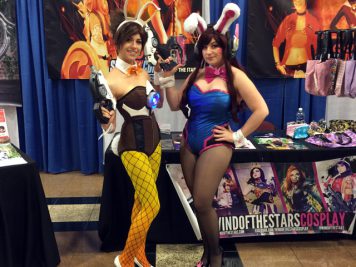 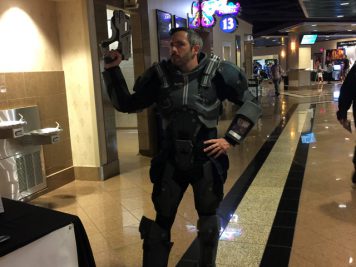